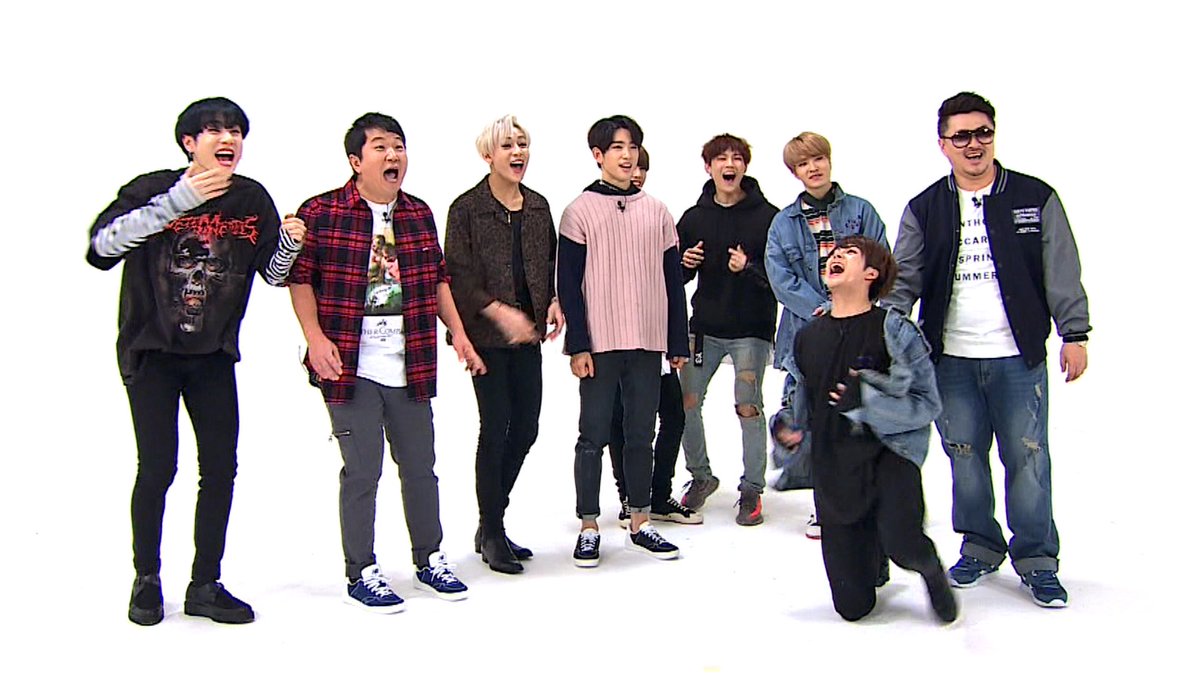 Watch: Embarrassing Old Videos Of GOT7 Revealed During Hilarious Appearance On “Weekly Idol”

GOT7 brought the laughs in an unexpected way during their appearance on MBC every1’s “Weekly Idol” on March 15.

The group began preparing for the random play dance segment when they were told there would be a surprise penalty for every time they got the choreography wrong. The punishment was that whoever did the wrong dance moves would have a video from their past aired that they would rather forget.

As a sampler, the staff showed the trailer for “Dream Knight”, a web drama that GOT7 had appeared in. Embarrassed by what he was seeing, JB sank down to the floor and looked like he was waiting for the sweet, sweet release of death.

Unfortunately, JB was also the first member to get the choreography wrong. Despite JB vehemently denying it, a video started playing. The clip in question showed JB in the KBS 2TV drama “Dream High 2,” in which he tries to act cool but instead makes everyone laugh with his overly dramatic acting. Though JB tries to appear calm and collected, it was obvious that he was freaking out on the inside. 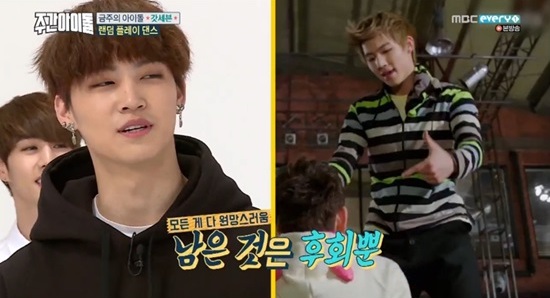 The shock of his past resurfacing seemed to have affected JB as he gets the choreography wrong a second time. Up came another video of “Dream High 2,” in which JB acts out a serious scene that makes the other members burst into laughter. JB eventually just rolls with it, making everyone laugh even harder by reenacting the scene that was in the video with Defconn.

Next up was Jackson, who appeared in his video completely painted in black. He tried to close his eyes to block out the image, but the others made sure to force his eyes open so he couldn’t escape. When asked what the video was for, Jackson explained it was for a phone service commercial and said, “I went because they told me I’d be filming a CF by myself. But as soon as I got there, they told me to take my clothes off and started painting me.” 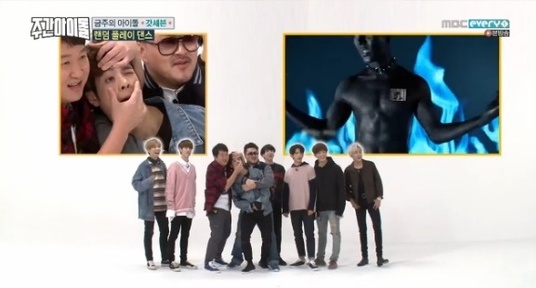 Following that was a video that showed a pre-debut Jinyoung in a bright pink outfit, trying to appeal to the camera with over-the-top gestures and a fresh voice. He also tried to keep his eyes shut, but the other members were relentless with their teasing. 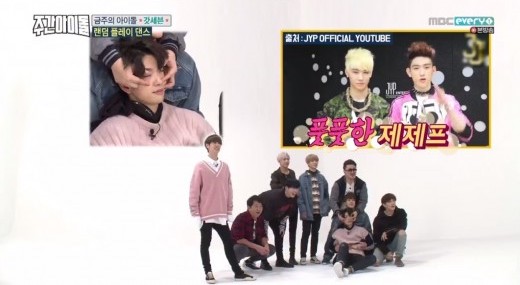 The highlight of the segment was one last video of Jackson, which was a clip of him dancing that he had filmed and uploaded himself. The video showed Jackson looking quite different from what he looks like now, dancing away and getting lost in the music. The clip had everyone burst into laughter and gasping for air while Jackson tried to run away and hide in embarrassment.

It was truly a hilarious moment seeing all these great blasts from the pasts, as well as seeing the members of GOT7 doing everything they could to avoid being singled out.

Which video cracked you up the most in GOT7’s hilarious and epic random play dance segment?

GOT7
Jackson Wang
JAY B
Weekly Idol
Jinyoung (GOT7)
How does this article make you feel?