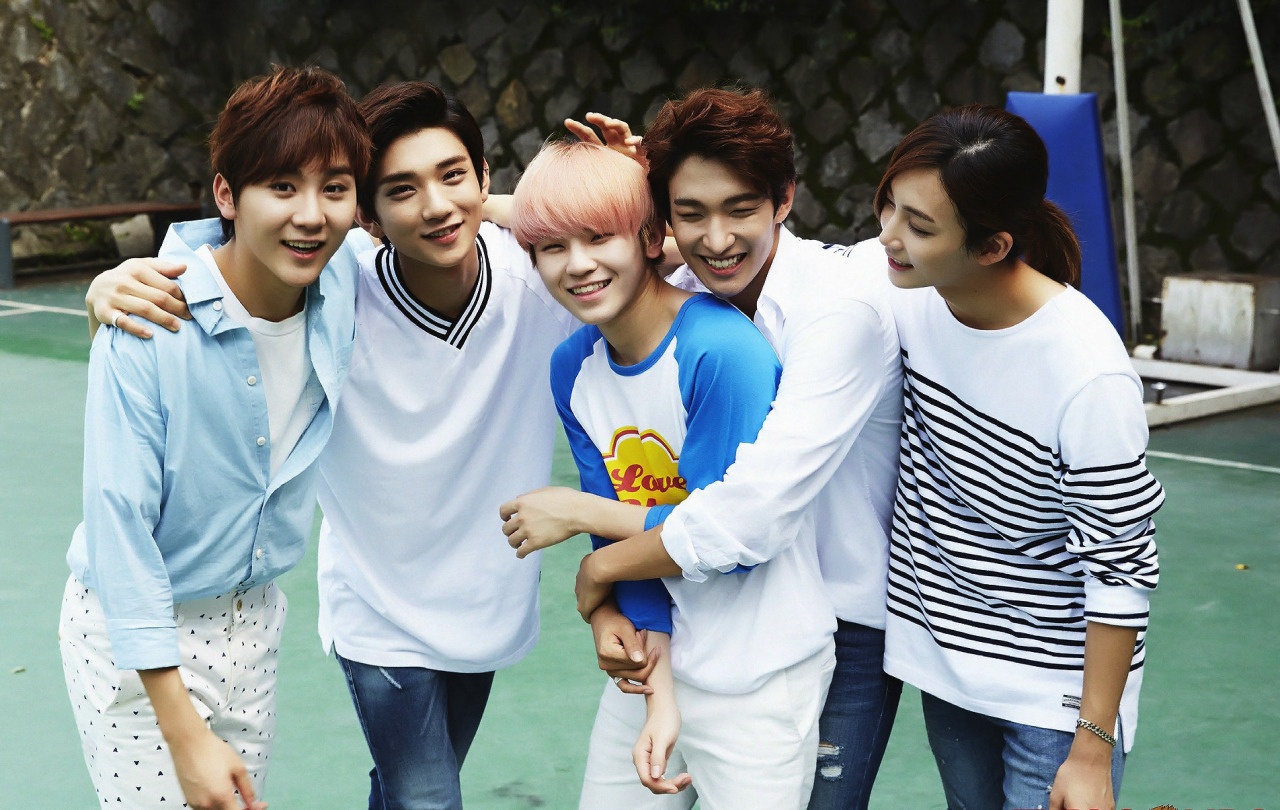 After covering songs like Vanilla Acoustic’s “Only You,” they talked about their most recent hobbies. Seungkwan said, “I’ve fallen in love with songwriting. I can understand now why Woozi has been writing songs since he was a trainee.” At Jeonghan’s request, Seungkwan then gave a short sample of a song he’d been working on lately.

Woozi shared that he recently became interested with clothes and fashion, while DK is currently obsessed with dramas. “I’m currently watching ‘Voice‘ and ‘Defendant,'” he said. Joshua said his latest hobby was watching movies.

The vocal line then went on to perform self-composed tracks like “Simple” as well as cover tracks of songs like Eric Nam’s “Interview.”

SEVENTEEN
jeonghan
Woozi
Seungkwan
joshua
DK
How does this article make you feel?