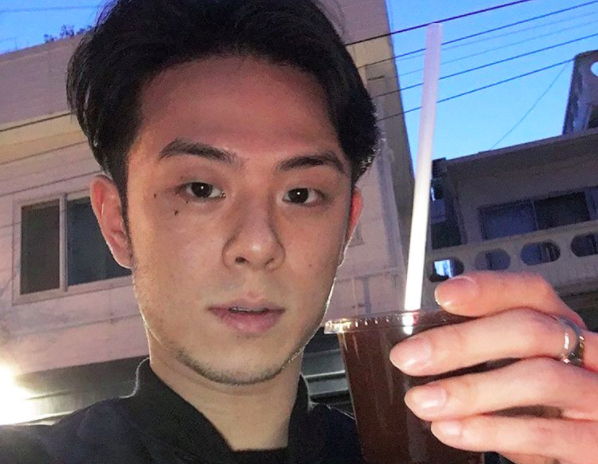 Rapper Beenzino sat down for an interview with fashion magazine Harper’s Bazaar and chose who he thought was the best in Mnet’s “High School Rapper.”

He revealed, “I think the best participant [from the show] was Jang Yong Joon. It’s not easy to learn the feel of rapping, but he seems to get it, and his fundamental skills are pretty strong too.”

Regarding other participants from the show, he honestly stated, “I only saw the regional preliminaries, but I was not impressed by their pronunciations. Do they think all rap has to sound like English? English is best when it’s pronounced like English, and Korean sounds best when it sounds like Korean. When someone who’s not good at English tries to fake their pronunciation, it’s just too much.”

“Yoon Byung Ho’s performance was one of the ones I didn’t have much criticism for. His rap style is nothing extraordinary, but he knows how to make a standard rapping style sound good. Also, his ‘I’m the best rapper in Korea’ attitude is nice. The way he dresses fits with the current trends without being too excessive, and his gestures on stage are cool too,” he added.

Meanwhile, Jang Yong Joon is politician Jang Je Won’s son, and he was recently caught in a controversy about his past. After leaving “High School Rapper,” he announced that he would be participating in the sixth season of “Show Me the Money.”