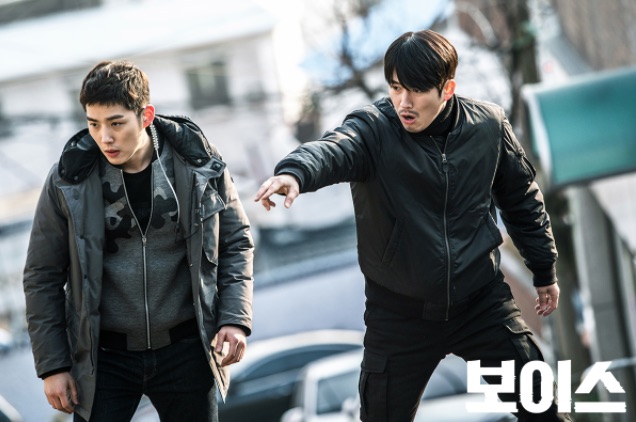 Good news — it was confirmed that “Voice” will air two special episodes for their fans.

Recently, OCN’s official social media account confirmed, “The story isn’t over yet. On Saturday and Sunday at 10 p.m., Baek Sung Hyun and Son Eun Seo will provide commentary for the ‘Voice’ special episodes.”

Meanwhile, “Voice,” which tells the story of first responders who answer to time-critical emergency calls, aired its last episode on March 12. It was praised for its solid storyline and superb acting. Furthermore, the drama proved its popularity with over five percent in ratings despite being broadcast on a cable channel.

Although many viewers might have been hoping for a second season of the drama, for now, the special episodes will air on March 18 and 19.

Watch the first episode of “Voice” below!