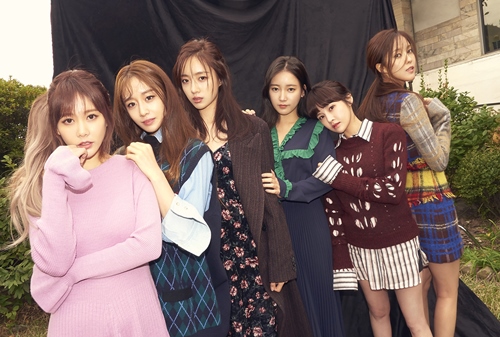 T-ara’s agency has released an official statement in response to the growing concerns about the group’s plans for the future.

On March 16, MBK Entertainment released an official press statement, saying, “Girl group T-ara will be finishing up their activities by releasing their last album as a whole group in May. The time frame of each member’s contract is different, but they will not be disbanding.”

Meanwhile, previous reports stated that T-ara is currently in discussion for contract renewals with their agency.