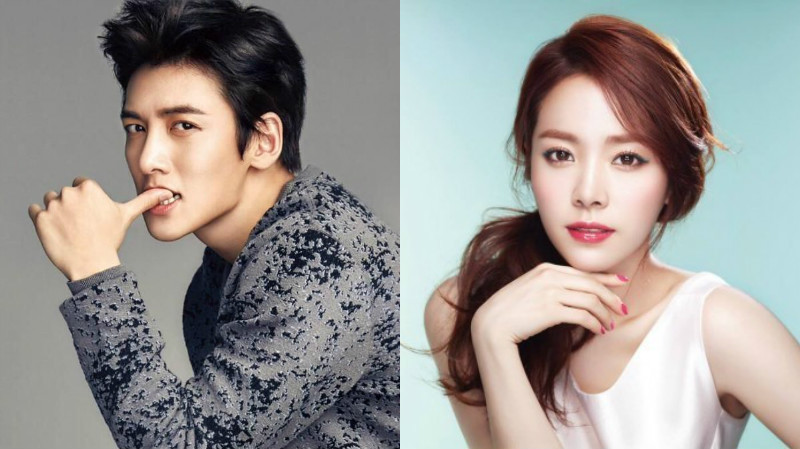 Ji Chang Wook has confirmed his appearance on SBS’s upcoming romantic comedy “Be Careful of This Woman’ (literal title).” On the other hand, Han Ji Min is still reviewing the role offer.

Ji Chang Wook will play the multi-talented prosecutor No Ji Wook who ends up leaving his job after getting involved in a case with female lead Eun Bong Hee. A thrilling romance unfolds as the two main characters go through twists and turns while fighting against a world filled with prejudices.

Han Ji Min was offered the role of Eun Bong Hee, a judicial apprentice who used to practice Taekwondo. Her agency BH Entertainment explained, “It is true that she was offered the role, but her appearance has not been confirmed yet. She is still filming her movie ‘Miss Baek’ (literal translation), so it is too early to make decisions. She is currently receiving various offers, so we will look over them after her filming schedule is completed.”

“Be Careful of This Woman” was written by the screenwriter of “I Remember You.” It is set to air in May after “Saimdang, Light’s Diary.”

Han Ji Min
Ji Chang Wook
How does this article make you feel?