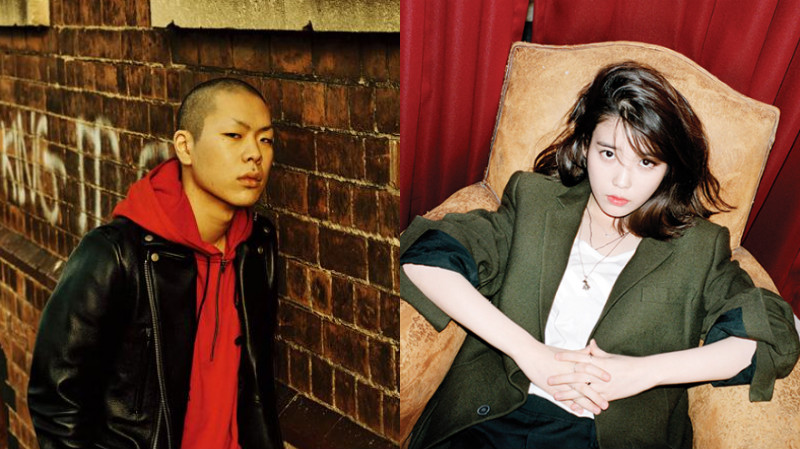 Oh Hyuk from band Hyukoh will be featuring in one of IU’s upcoming songs!

After IU’s agency Loen Entertainment announced that she would be revealing a pre-release song on March 24 ahead of her official comeback, a news source reported that the pre-release song would be featuring Oh Hyuk.

However, Loen Entertainment later clarified, “The pre-release song is a solo track, not the song with Oh Hyuk. The collaboration track with Oh Hyuk will be included in her album.”

Meanwhile, IU’s full album will be released sometime in April.

IU
Oh Hyuk
Hyukoh
How does this article make you feel?