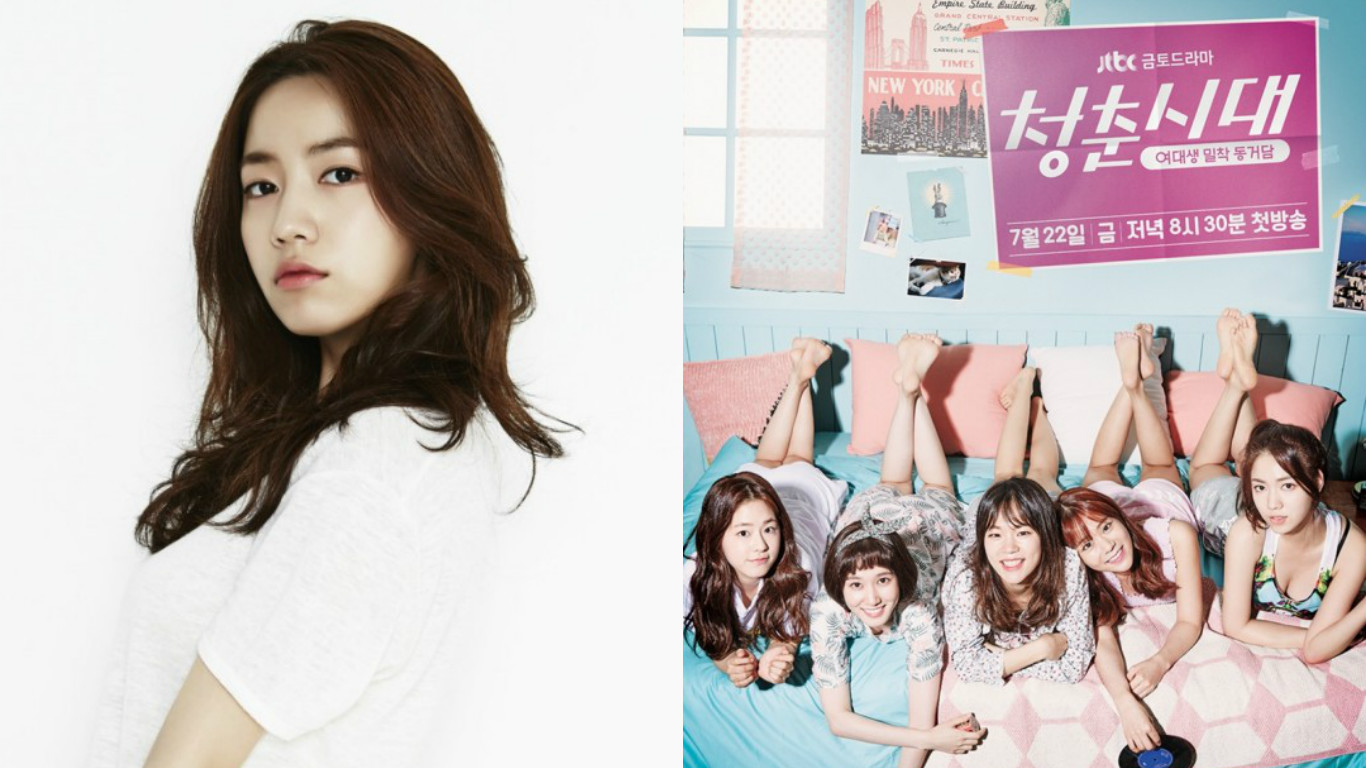 It looks like the original cast of JTBC’s “Age of Youth” will return for season 2 except for Ryu Hwayoung.

On March 16, it was reported that a representative of GNG Production, the production company behind the second season, stated that Ryu Hwayoung would be making a special appearance in the show. They also added, “Han Ye Ri, Han Seung Yeon, Park Eun Bin, and Park Hye Soo are set to appear as regulars in the upcoming season.”

They also explained that the decision was not related to the recent controversy Ryu Hwayoung has been embroiled in, rather because bringing her back as a full-time character would not fit with the story they were creating for season two.

PD Lee Tae Gon was asked about the report and his response was, “In season one, there were some characters whose stories wrapped up nicely, and some whose stories were incomplete. In the case of Ryu Hwayoung’s character, we felt like her story was almost completely told, so we believed it would be difficult to try to continue it.”

He also stated, “We aren’t excluding her from the narrative however, we are currently in talks with her agency about a special appearance. She may appear in one or two episodes, depending on the story we create.” Lee Tae Gon also emphasized that the recent controversy surrounding Ryu Hwayoung had nothing to do with the decision, which was made a while ago.

Season two will instead feature a new roommate joining the other four original cast members at the Belle Epoque, and it will be interesting to see who this newcomer is. The new season is set to air on JTBC in late-August.

Who would you like to see join Han Ye Ri, Han Seung Yeon, Park Eun Bin, and Park Hye Soo in season two of “Age of Youth”?