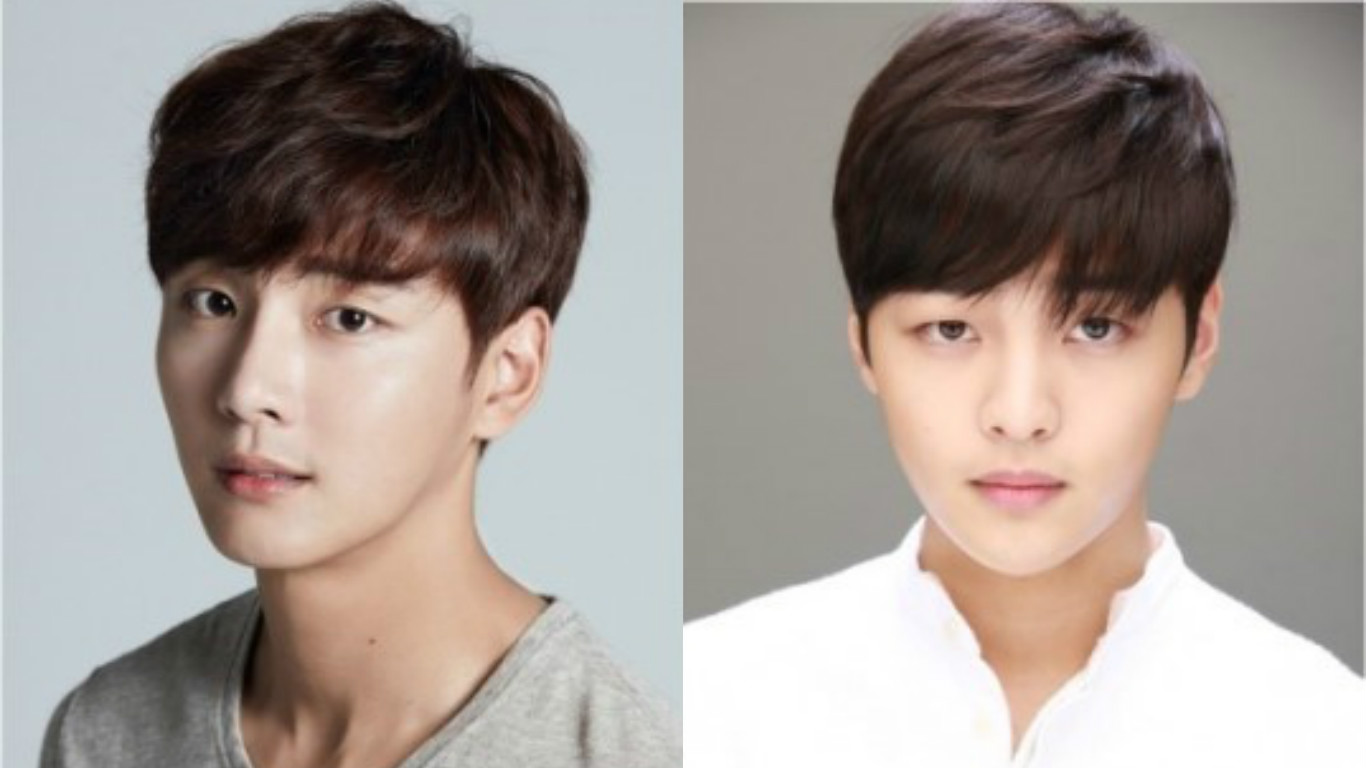 Yoon Shi Yoon and Kim Min Jae are set to work on a new drama together that is helmed by Yoo Ho Jin, who is well-known for being the former PD of “2 Days & 1 Night.”

Representatives of the new variety drama “Greatest One Shot” (literal title) confirmed that the two actors will be appearing in the production, which will follow youths in their twenties as they live, love, and do their best to thrive. The project will be overseen by PD Seo Soo Min and Chorokbaem Media, the team behind “Producer,” the first drama to be categorized as a variety drama.

Yoon Shi Yoon will play Yoo Hyun Jae, who is a member of J2, a K-pop group that came in like a shooting star and stole the hearts of countless fans with their superb singing and dancing skills. His character is also known as a scandal maker, keeping the industry gossiping with a slew of scandalous events.

The actor is said to have made the decision to appear in the drama based on his relationship with PD Yoo Ho Jin, who was pivotal in helping Yoon Shi Yoon join the team of “2 Days & 1 Night.” Many are excited to see what their reunited synergy will bring.

Kim Min Jae will play the role of Lee Ji Hoon, a trainee who hopes to become the greatest idol ever. Though many believe he is preparing for the civil service examination, Lee Ji Hoon is actually secretly training to be an idol. From playing a cold and cruel king in tvN’s “Goblin” to a cute nurse in SBS’s “Romantic Doctor Kim” in 2016, Kim Min Jae has been praised for enthralling viewers with his performances.

Monster Union, the production company of the upcoming drama, released a statement about the two actors which read, “We are certain that Yoon Shi Yoon will breath life into his character Yoo Hyun Jae with his talented acting skills and the energy and comedic timing he has crafted through his appearance on ‘2 Days & 1 Night.’ We expect him to show a new side of himself that he’s never shown before. Kim Min Jae is an actor who hypnotizes people with his acting, and we believe he will bring this charm to his new character, Lee Ji Hoon.”

“Greatest One Shot” is currently set to begin airing in May.

Are you excited for this new drama? Let us know what you think!