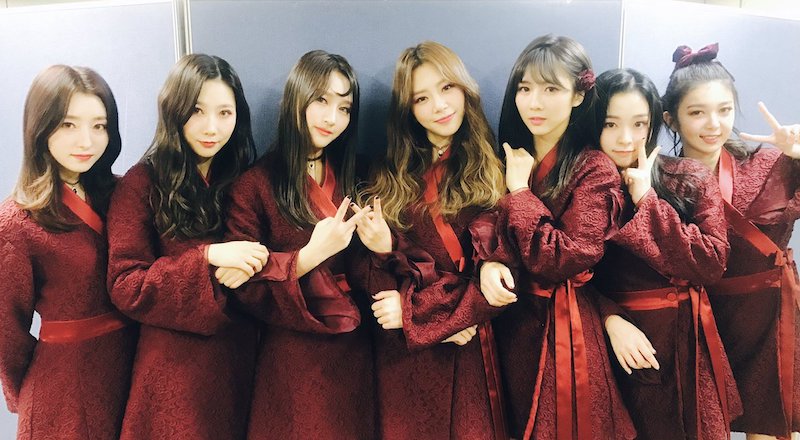 DreamCatcher appears to be getting ready to release something new soon!

On March 17, the girl group shared a teaser photo to their social media accounts with only the numbers “0405” and “1800” and their group name in Korean and English in the caption. It seems like DreamCatcher may be gearing up to release something new on April 5 at 6 p.m. KST.

DreamCatcher is a seven-member group formerly known as MINX that is housed under Happy Face Entertainment. They put out their first release under their new name and with a new lineup in January, which was a single album entitled “Nightmare” that features the title track “Chase Me.”