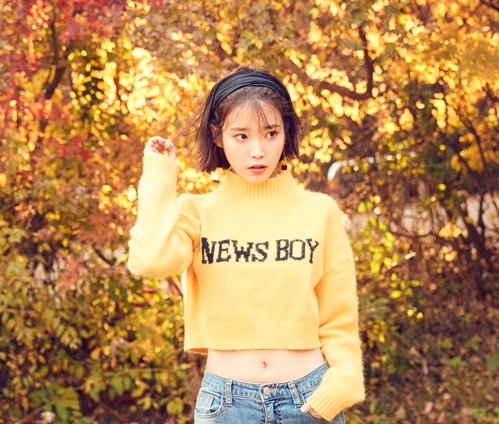 Singer IU is set to make her comeback!

This will be IU’s first comeback in about a year and six months since her previous release with the mini-album “Chat-Shire.” Many are anticipating the singer’s upcoming album as she has been steadily making preparations for her new tracks.

IU’s agency stated, “IU is currently in the last stages of work. She hopes to show a variety of tracks that include collaborations with talented musicians. Please expect to see unique lyrics and experimental styles in her upcoming album.”