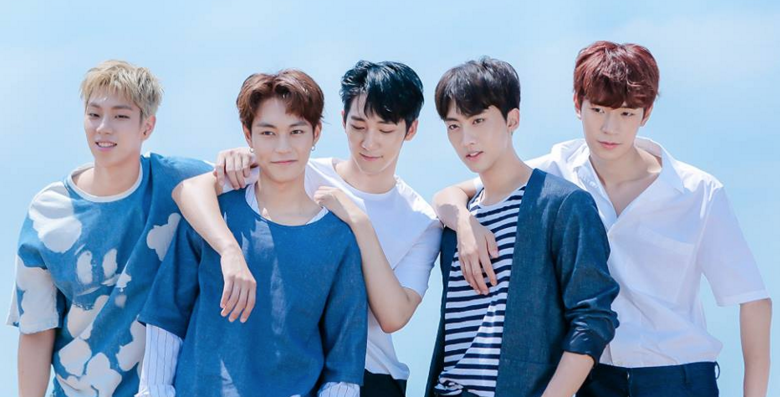 The live broadcast will have the members “camping indoors.” The members will show their natural selves while they cook, play games, sleep, and wake up through a selfie format. The KNK members were enthusiastic in contributing their ideas to the broadcast, promising for a fun 12 hours.

You can catch KNK’s big challenge at 6 p.m. KST on March 17 through their channel.