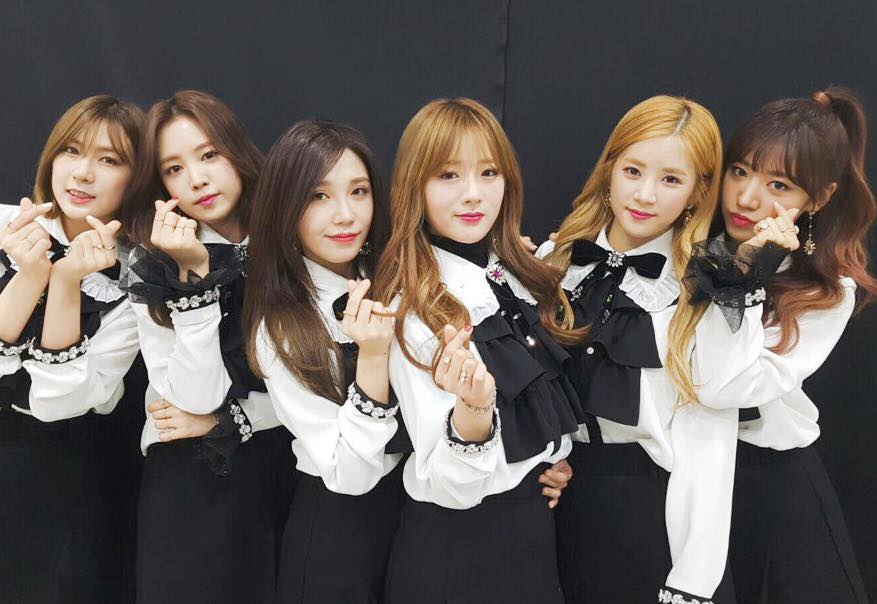 However, their agency has spoken up to carefully address the reports. On March 17, a source from Plan A Entertainment said, “Nothing has been determined regarding Apink’s comeback in the first half of the year. We haven’t even started working on songs properly yet.”

The source continued, “The members have mentioned their comeback several times. However, since we have confirmed Jung Eun Ji’s comeback we will focus on her solo album first.”

Apink last made a comeback with their studio album “Pink Revolution” in September of last year. Meanwhile, Jung Eun Ji is expected to release her new solo album in April or May.