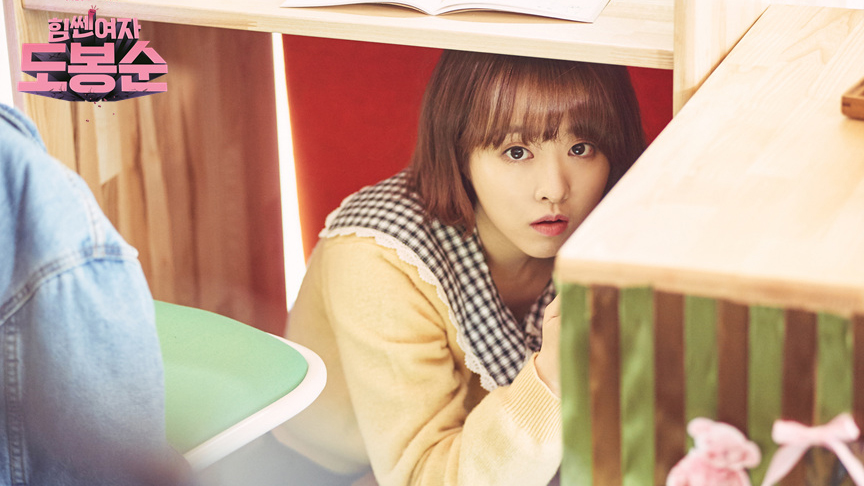 On March 17, at a press conference for JTBC’s popular drama “Strong Woman Do Bong Soon,” actress Park Bo Young talked about her lovable, cute image and feeling like she may be reaching a limit with that image as an actress.

She said, “As I have appeared in a number of fairly similar projects recently, many people have been saying that I always take on the same role no matter what I act in so I’ve made it my goal [to change that]. I also feel like my role in ‘Strong Woman Do Bong Soon’ is somewhat of a continuation of my role from my last project, ‘Oh My Ghostess,’ and I feel like I may be reaching a limit with this [lovely, cutesy] image.”

The actress continued, “I see it as a huge mountain I’m going to have to cross over eventually as an actress. I’m grateful because I think viewers have enjoyed and appreciated my acting so far. I think I’m going to have to take some time to think about what kinds of roles I would like to take on in order to show a different side of me to viewers.”

Meanwhile, the three main actors shared their thoughts on the unexpectedly high ratings for “Strong Woman Do Bong Soon.”