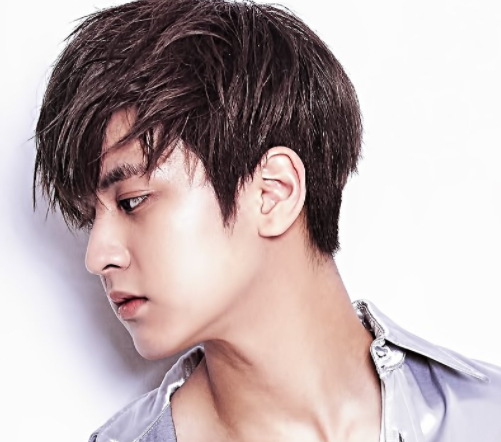 YG Entertainment said on March 17, “During the music video filming this morning, Jung Chanwoo slightly injured his ankle. We stopped filming and took him to the hospital for examination, and luckily, the injury is minor.”

iKON is headed to Japan tomorrow (March 18) for an arena dome tour, which will be held over three days. YG stated, “Because [Chanwoo’s] injury is small, he will be performing. However, it will be difficult for him to perform some of the more taxing stages.”

iKON will be making their official comeback after Winner, whose comeback date has been confirmed for April 4. 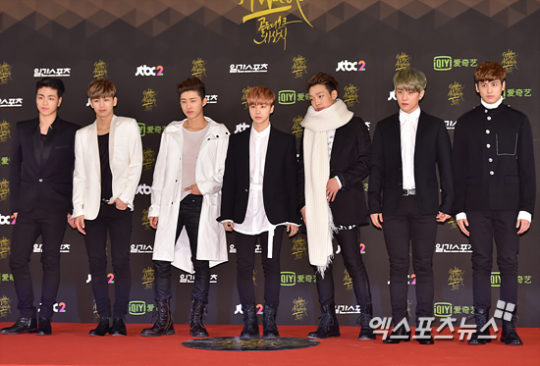 *Edit: A previous version of this article incorrectly stated that iKON would be making their comeback on April 4.

iKON
Chanwoo
XPN
How does this article make you feel?