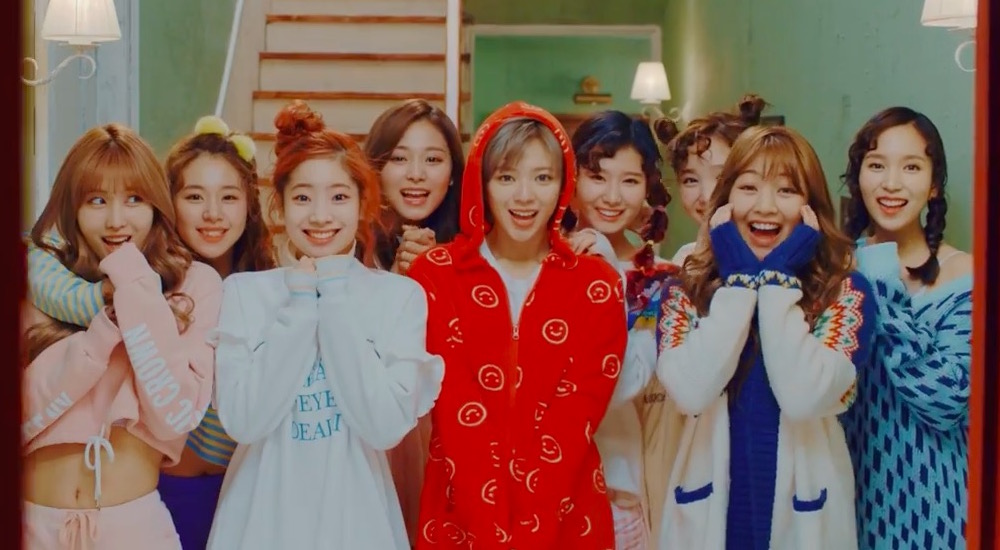 Despite having wrapped up their official promotions with “Knock Knock,” TWICE continues to rack in more music show wins!

The March 17 broadcast of KBS’s “Music Bank” featured the performances and winner from the originally scheduled March 10 broadcast instead, which was did not air last week in order to broadcast former president Park Geun Hye’s official expulsion from office. Taeyeon was the winner of this particular episode, or the second week of March.

Instead, the show later announced through its official homepage after the broadcast that TWICE was the winner for the third week of March, making it their 8th win with a total of 6014 points. 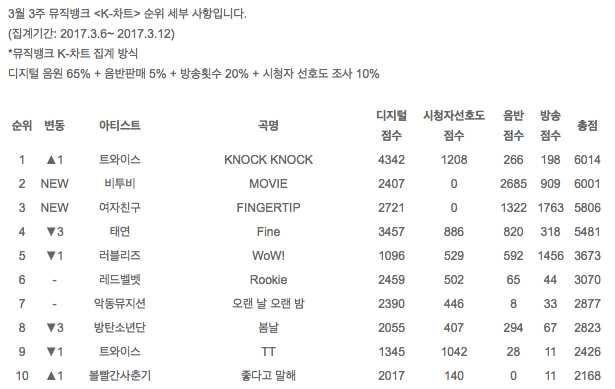 TWICE
Music Bank
How does this article make you feel?