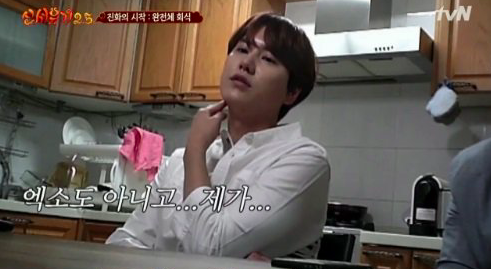 Super Junior’s Kyuhyun spoke about the time he spent in China as a part of Super Junior-M.

On March 17 on a special prelude episode of tvN’s “New Journey To The West 3,” the members were pictured getting ready for the third season of the show.

Kyuhyun met with producer Na Young Suk and the production team before the trip, and during the conversation, he commented, “I lived in Beijing for a while for promotions with Super Junior-M. You might say that my Mandarin isn’t very good for someone who’s lived in China…”

However, the staff, getting defensive at Kyuhyun’s playfully negative attitude, said, “We never said that!”

Kyuhyun also said, “You might not believe me, but at the time, Super Junior was as popular as EXO now.” At this, the staff, all fully aware of Super Junior’s fame, yelled, “We believe you!” 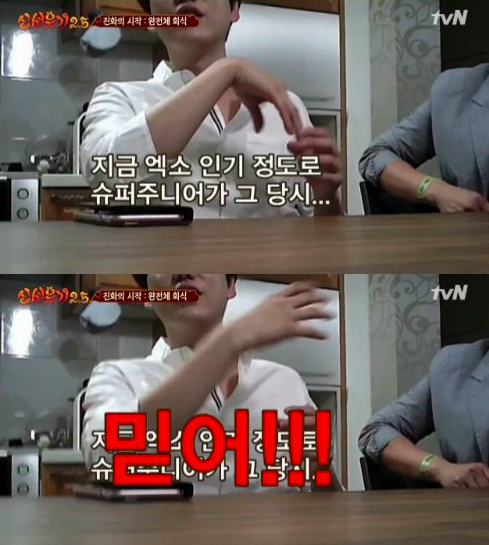 Meanwhile, Super Junior is currently preparing for their much-wanted comeback, which will take place during the second half of this year.

Super Junior
Kyuhyun
Super Junior M
New Journey to the West 3
How does this article make you feel?