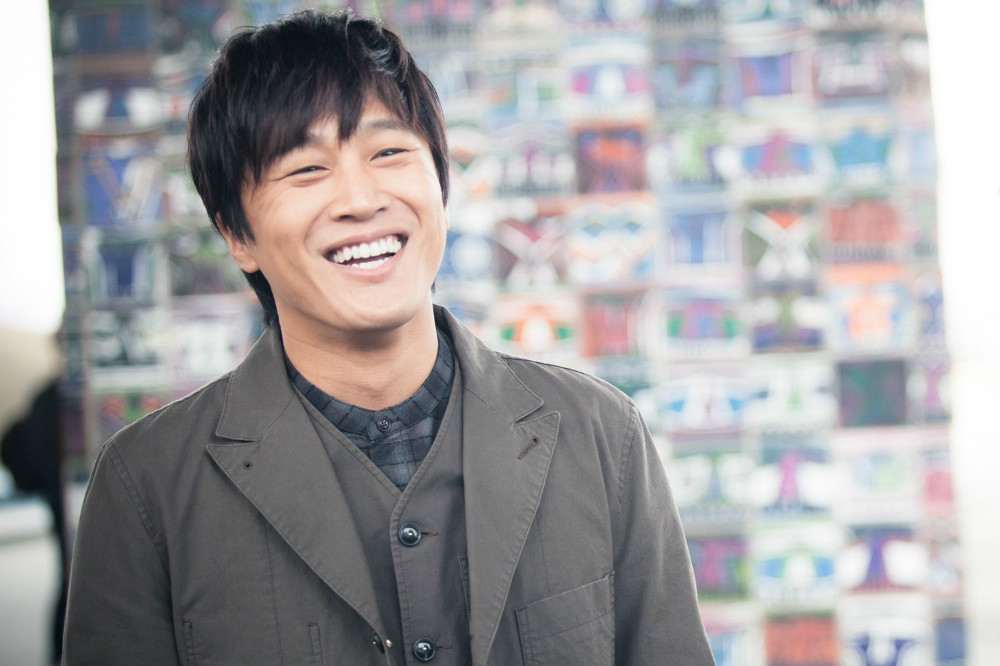 Park Bo Gum is not the only person to look forward to during the next upcoming episode of SBS’s “Running Man”!

A source of the show revealed on March 17, “Cha Tae Hyun will be appearing as a part of Kim Jong Kook’s mission on ‘Running Man.’ You will be able to watch him on the March 19 episode.”

Although he’s known to be a close friend of Kim Jong Kook, it’s been difficult for the actor to appear on the variety show as he is a regular cast member of KBS2’s “2 Days & 1 Night,” which airs during the same time slot as “Running Man.” Most likely, he was able to make this cameo appearance as “Running Man” will be moving to a slightly earlier time slot beginning April.

This particular episode was originally supposed to air on March 12, but was emptied to provide coverage of former president Park Geun Hye leaving the Blue House after being officially expelled from office.

It will also star Park Bo Gum helping out with Lee Kwang Soo‘s mission, reportedly Song Joong Ki as well as Jo In Sung, although only over the phone, and several others.

In the meantime, check out the latest episode of “Running Man” below!

Cha Tae Hyun
Running Man
How does this article make you feel?