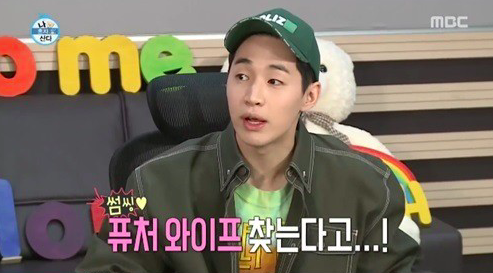 Before heading to the ski resort, he called Jessi and said, “Let’s go to a ski resort right now!” At this sudden proposal, Jessi said, “Why would I go there right now?” and added, “Get lost!”

After being rejected by Jessi, he also called GOT7’s Jackson. Jackson unfortunately had to reject the offer as well, since he was in China at the moment. 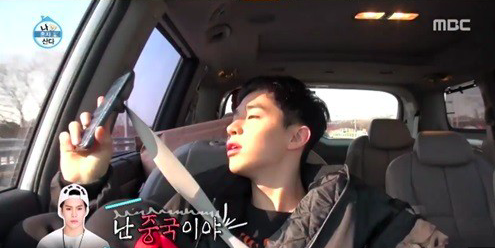 Henry was initially crestfallen as he eventually had to go to the ski resort alone, but he became excited about it soon enough as he asked his manager, “Don’t people find their true love at ski resorts?” He explained to the MCs in the studio, “I heard that boy bands and girl groups go to ski resorts to find their future spouses!” Of course, the entire panel burst out into laughter at his innocence.