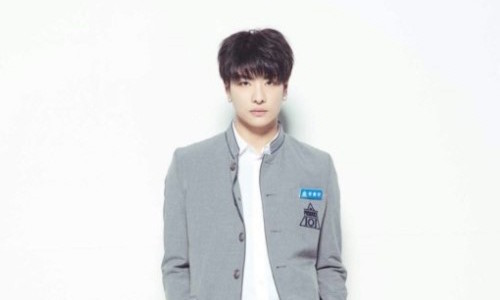 “Produce 101 Season 2” contestant Han Jong Yeon has announced he will be departing from the show, in light of the recent controversy regarding his past actions.

Previously, rumors that a contestant of the show, only referred to as trainee Han at the time, gained traction on online communities and claimed that he had severely bullied a classmate in elementary school. Other posts showed him drinking and smoking underage. Han Jong Yeon was named to be the trainee shortly after.

On March 17, his agency Maroo Entertainment released a statement regarding these rumors and his next course of action.

They first confirmed that the rumors of his bullying in elementary school were in fact, true.

“We have come to disappoint all the people who have shown support for Han Jong Yeon after posts regarding [his] behavior in elementary school were published on social media and online communities once profiles of the ‘Produce 101 Season 2’ were recently released,” they stated.

“After encountering the published posts, we met with the person who was injured due to Han Jong Yeon and delivered our apologies as well as expressed that Han Jong Yeon will be taking time to reflect.”

The agency, and by default Han Jong Yeon, reiterated that they would like to sincerely apologize to the person in question, to all the CJ E&M producers who work day and night for the show, to his fellow trainees who are working hard for their dreams, and to all the fans.

Deeply apologizing to the person hurt through Han Jong Yeon’s actions once more, the agency explained that Han Jong Yeon will be officially leaving “Produce 101 Season 2.”

“We once again apologize for worrying fans through this matter, and promise to do everything we can from an agency’s standpoint so that Han Jong Yeon can grow to become an artist of good character who stays on the right path of life.”

What are your thoughts on this decision?

Produce 101 Season 2
Han Jong Yeon
How does this article make you feel?