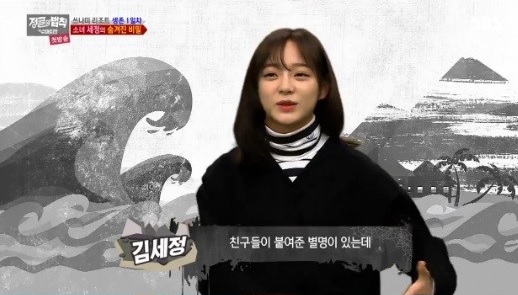 gugudan’s Kim Sejeong showcased her remarkable strength and stamina on “Law of the Jungle”!

On the March 17 episode of the SBS program, the cast tested their survival skills in Sumatra.

During the show, Kim Sejeong talked about her endurance, saying, “I often go mountain climbing with my mother, so I’m okay.” 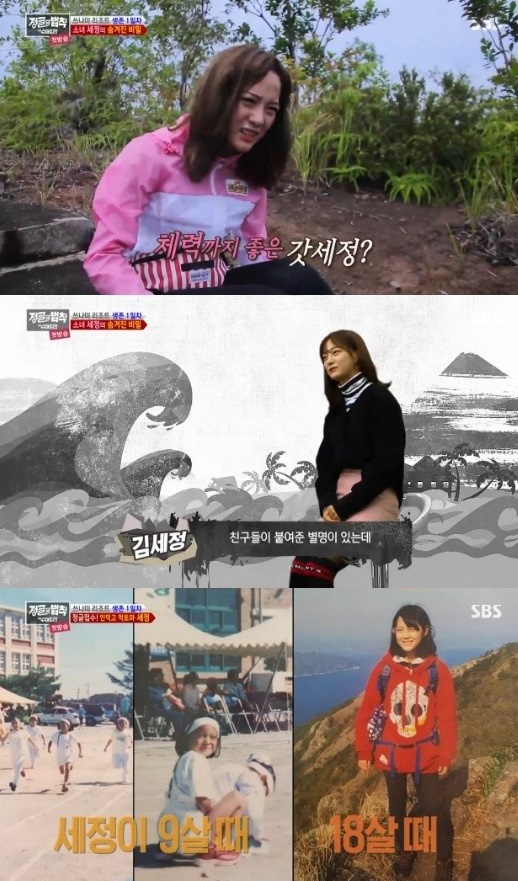 The singer remarked, “I’ve always had stronger muscles than other girls, so my friends gave me a nickname. I was in Induk High School and they called me the ‘Induk Red Hare,'” referring to the famous sturdy horse of Chinese military general Lü Bu.

Fans have taken notice of her fit build as well, as the term “back muscles” comes up when searching her name. She added, “I’m very interested in athletics, so I have quite a bit of muscle on my thighs.”

Previously, Kim Sejeong proved her athleticism with her steady performance at the “2017 Idol Star Athletics Championships.”

gugudan
Law of the Jungle
Kim Sejeong
How does this article make you feel?