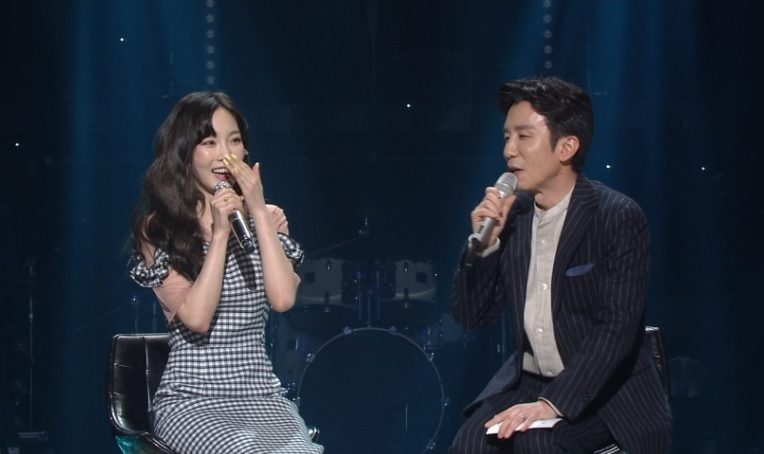 Girls’ Generation’s Taeyeon is set to appear on an upcoming broadcast of “Yoo Hee Yeol’s Sketchbook.”

On the upcoming episode of the KBS2 show, Taeyeon performs her title track “Fine” from her first full solo album, “My Voice.”

She explains that her album is “good for listening while you’re driving.” When MC Yoo Hee Yeol asks how she would describe her own voice, Taeyeon hesitates before saying, “Just recently, a fan told me, ‘Your voice is a genre.'”

Furthermore, the singer explains that her album jacket has two concepts: decadent and dreamy. She then hilariously tries to express the two concepts with different poses.

She then picks singer-songwriter Jung Joon Il as the composer she wishes to receive a song from, saying, “Actually Jung Joon Il sent me a song before, and it’s still in my mail.” 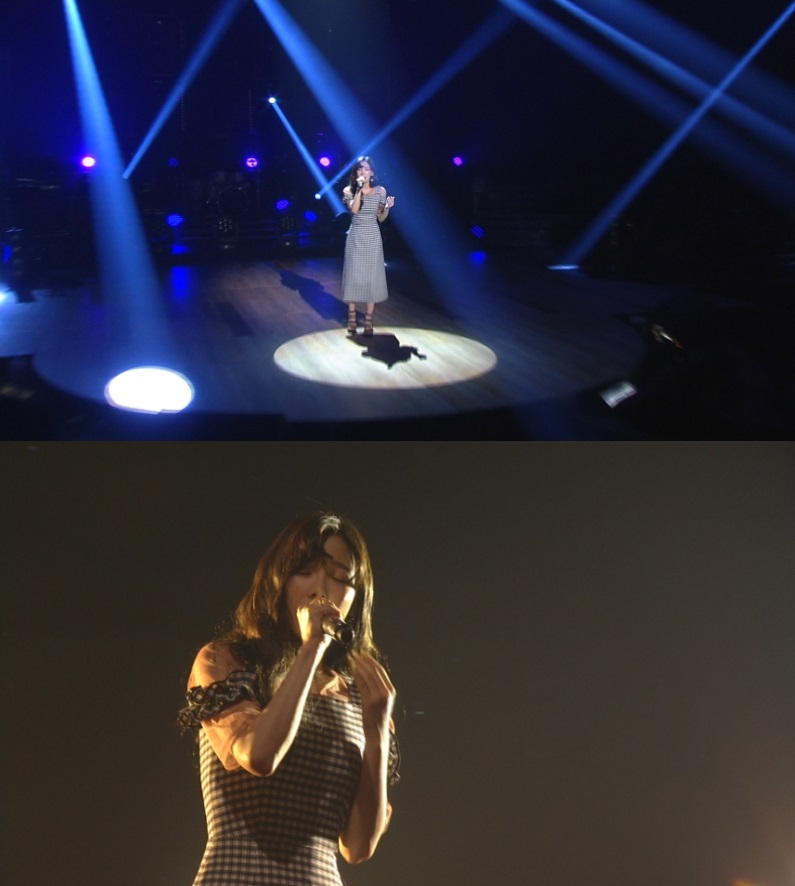 Previously, Taeyeon showcased her potential as a songwriter with her song “I.” She jokes, “‘I’ had rhymes that were almost on Dok2’s level,” making Yoo Hee Yeol burst into laughter.

When asked why she hasn’t worked on any songs after that, she reveals, “I’m careful about expressing my emotions. I’m not the type to often share my thoughts. I leave the past where it ends, and I don’t write in a diary either.”

Finally, she introduces her final song, saying, “You can’t stream it on digital music sites. It’s a song that you can only listen to on CD,” and performs “Time Spent Walking Through Memories” by Nell, who she has been a fan of since her trainee days.