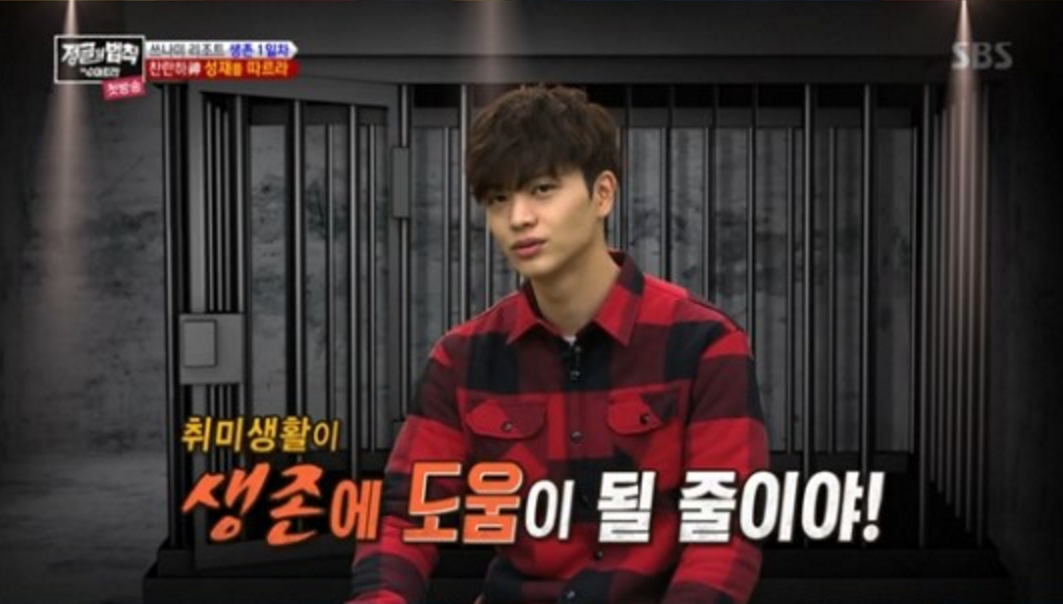 The cast are initially told they are heading toward a resort in Sumatra, only to find a deserted hotel that has been in disrepair ever since it was devastated by an earthquake and tsunami in 2009.

Ever resourceful, the team looked for things in the deserted hotel that they could use as supplies. Yook Sungjae picked up a broken mirror, which he claimed was for Kim Sejeong, a plastic container to hold any fish they might catch, and tools to use for building a fire. 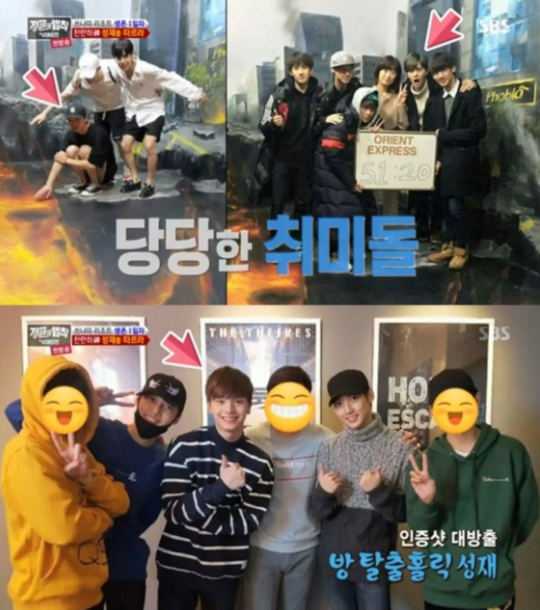 He explained that he’d become skilled at finding useful things after getting obsessed with escape rooms, where participants are locked in various themed rooms and have to solve puzzles in order to escape. “I go to various ones and I’ve probably spent almost 3 million won (about $2600) on them,” he revealed. “Who knew my pastime could be used in survival too?”

BTOB
Law of the Jungle
Yook Sungjae
How does this article make you feel?