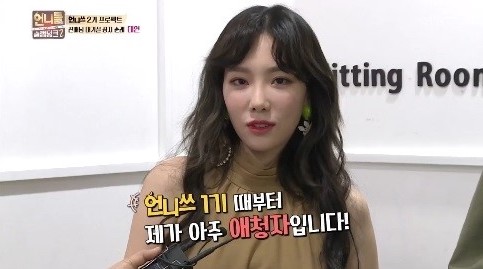 On March 17, the cast of “Sister’s Slam Dunk Season 2” visited the set of “Music Bank” and visited TWICE and Girls’ Generation’s Taeyeon backstage.

During the episode, the members had a dance-off with TWICE and petitioned Taeyeon to join “Unnies” (the project girl group that the show formed in the first season). 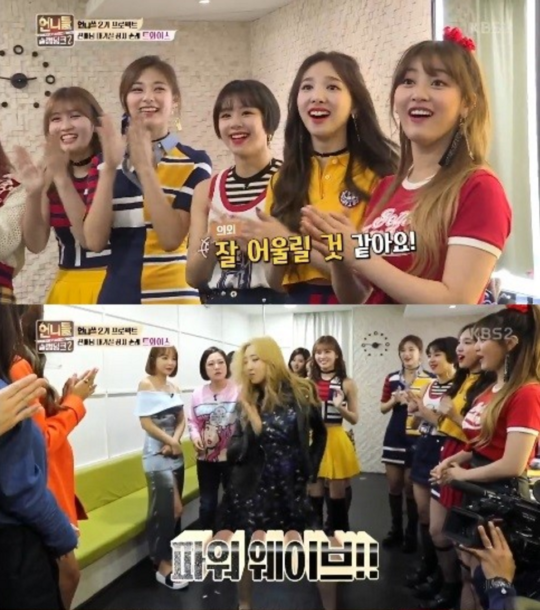 “I want to do a subunit with Gong Minzy,” Taeyeon said, as Girls’ Generation and 2NE1 had previously promoted at similar times. 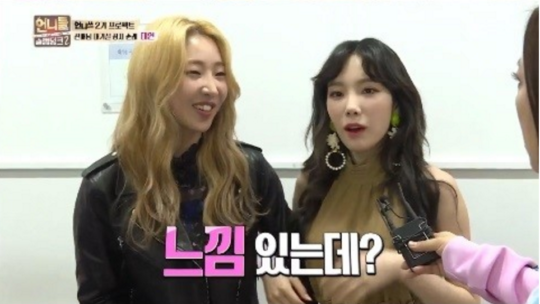 She added, “I’ve been a fan of ‘Sister’s Slam Dunk’ since Season 1 and I hope that Season 2 does really well too.”

Watch the latest episode of “Sister’s Slam Dunk Season 2” on Viki below!