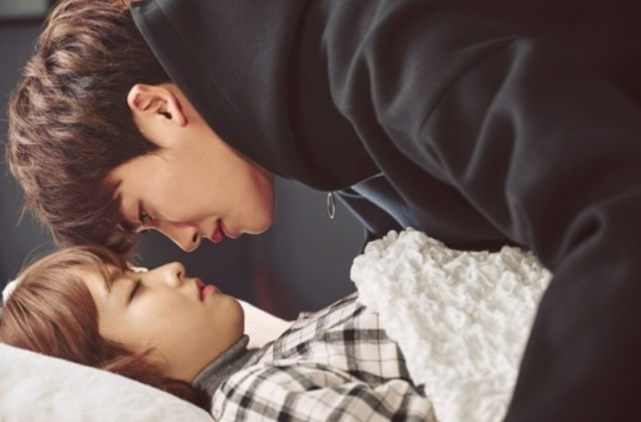 Media site TV Report recently conducted a survey by asking the general public and sources from the entertainment industry to choose a drama couple that has the best chemistry.

Park Hyung Sik and Park Bo Young are currently starring in the popular JTBC drama “Strong Woman Do Bong Soon” as Ahn Min Hyuk and Do Bong Soon, respectively. Park Hyung Sik plays a game company CEO, while Park Bo Young plays the immensely strong bodyguard who protects him. Their chemistry has received a positive response from many viewers, and the show has been growing in viewership ratings since its first episode. 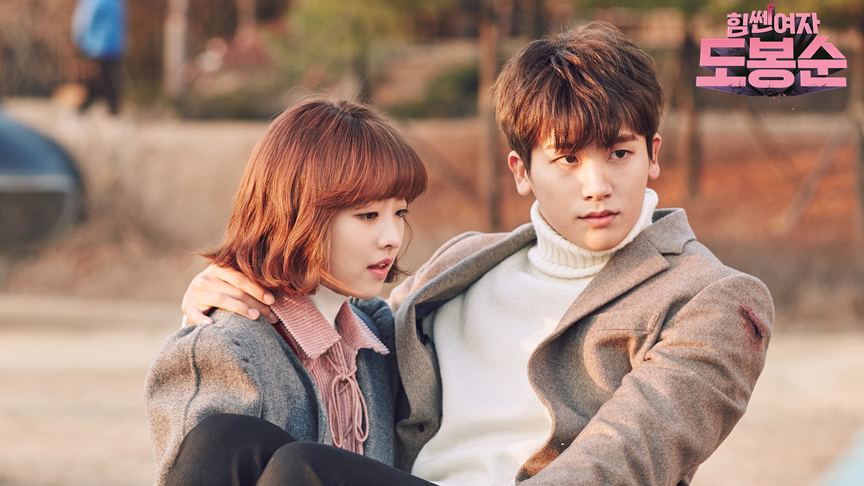 Broadcast sources explained, “They have similar visuals, and their height difference is also desirable. They are a couple that really brings out the youthfulness of those in their 20s.”

The general public also shared their thoughts, saying things like, “They both have this gentle image. They also have a considerable amount of synergy, and their relationship is always developing,” and “Park Hyung Sik’s affectionate gaze and Park Bo Young’s cuteness go well together. The drama’s viewership ratings aren’t just high for no reason.”

Second place went to Park Bo Gum and Girl’s Day’s Hyeri for their adorable chemistry in the tvN drama “Reply 1988.” They notably received the most votes (seven in total) from broadcast sources and three votes from those in the general public. 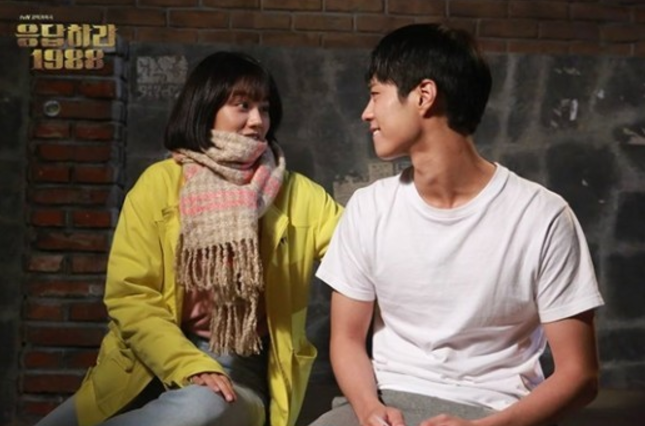 Nam Joo Hyuk and Lee Sung Kyung received the most votes (seven votes in total) as an onscreen couple that many viewers wanted to see date in real life. Seo Kang Joon and Kim Go Eun from “Cheese in the Trap” were also mentioned in this category, as well as Ahn Hyo Seop and Kim Seul Gi from “Queen of the Ring.”

Meanwhile, catch the first episode of JTBC’s “Strong Woman Do Bong Soon” below!

Park Bo Young
Park Hyung Sik
How does this article make you feel?