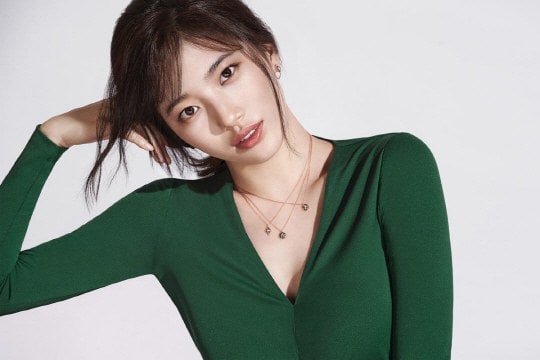 According to industry insiders, the entertainer made the hefty donation on March 14, which will help support the medical treatment and physical therapy of patients in South Korea.

In the past, Suzy has donated to many other non-profits providing care to children with incurable diseases, such as leukemia and childhood cancer. Previously, in 2015, she was acknowledged as the 791th member of Community Chest of Korea’s Honor Society, comprised of those who have donated more than 100 million won to the organization.

Meanwhile, Suzy recently released her first solo album “Yes? No?” and is scheduled to appear in the upcoming SBS drama “While You Were Sleeping” (working title) alongside Lee Jong Suk.