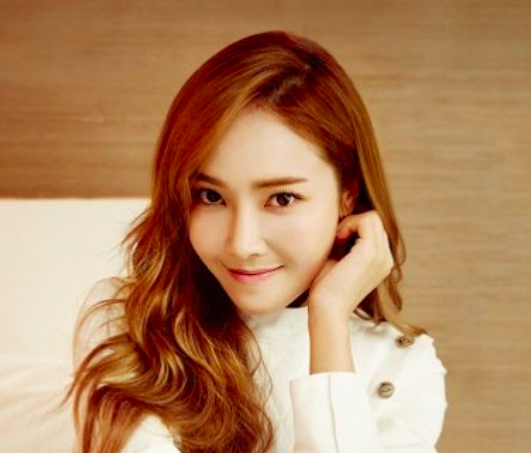 Jessica relayed her innermost thoughts about her time with Girls’ Generation and also about her sister, f(x)’s Krystal, for a recent interview with fashion magazine Marie Claire Taiwan. 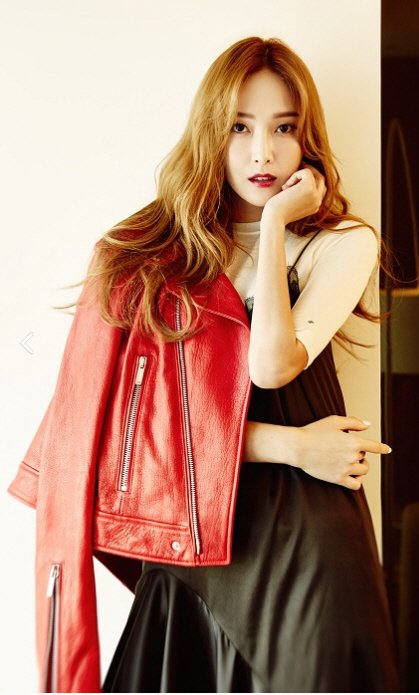 She also spoke about her sister Krystal and what she means to her. She said, “My sister and I have no secrets. She’s my family, and my best friend and colleague. I don’t have anyone else in the industry that I trust, depend on, and talk to without barriers. However, I’m so lucky that my sister is here with me, is working hard, and experiences things with me.” She added that she would like to go on a trip where she could take care of her sister, but they’re very busy with their own work.

Jessica is turning 28 years old this year. She said, “I think I’ve grown a lot this year through my work as a designer, a singer, an actress, and a musician. Of course, I wasted some time as well, but each year, I think I become wiser.”

Meanwhile, since leaving Girls’ Generation in 2014, Jessica has launched a fashion brand, and also released two solo albums. Her full spread and interview can be found in the March issue of Marie Claire Taiwan.

Jessica
Marie Claire Taiwan
How does this article make you feel?