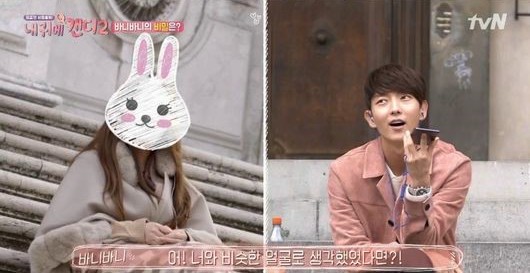 The secret identity of Lee Joon Gi’s “candy” on tvN’s “My Ear’s Candy” has been revealed!

The episode that aired on March 18 showed Lee Joon Gi in Florence, Italy as he went grocery shopping for dinner ingredients.

“Red ginseng” Lee Joon Gi had a sweet conversation with “Bunny Bunny.” While they were talking, they tried guessing each other’s identity.Bunny Bunny asked, “Red ginseng, are you an actor? For me, I would say that I’ve usually played candy-like roles, just like how I’m your candy on ‘My Ear’s Candy.'” When Lee Joon Gi revealed that his best guess for her identity was Kim Go Eun, Bunny Bunny replied, “You must look like Kim Go Eun, if you were thinking of someone who looks similar to you.” 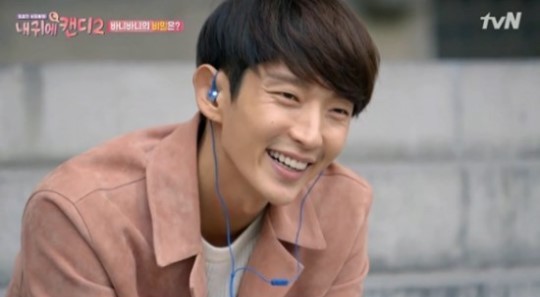 Bunny Bunny said, “Your tone and voice are kind of familiar,” and Lee Joon Gi tried to hide his identity as he quickly said, “I’m making my voice sound deeper on purpose. I actually have a high-tone voice.”

The actor told her she had such a nice voice, and confessed that he’s being more proactive in their conversations than he usually is. Bunny Bunny thanked him and said, “That’s something I like. I’m not very good at being the first to approach someone or lead a conversation. I do better when someone gives me a helping hand.”

Finally, the identity of Bunny Bunny came out, and it was revealed to be actress Park Min Young. 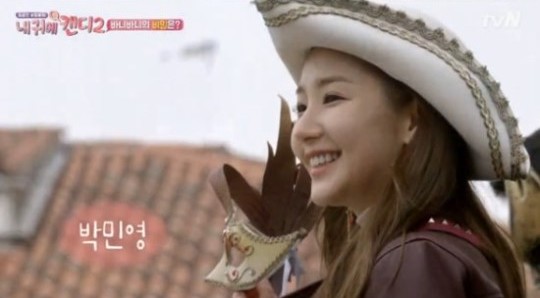 Lee Joon Gi
Park Min Young
My Ear's Candy
How does this article make you feel?