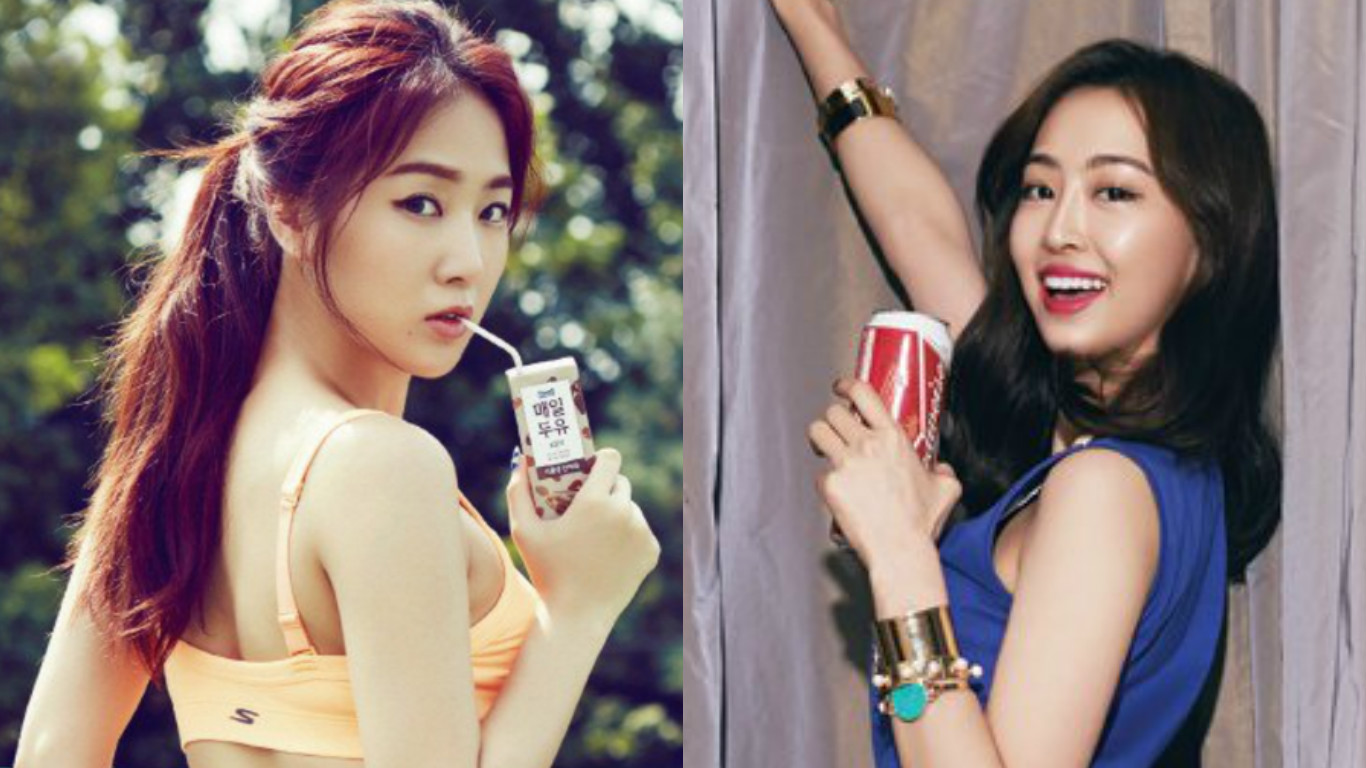 The episode of KBS 2TV’s “Battle Trip” that aired on March 18 showed SISTAR’s Soyou explaining why she decided to pick Dasom to be her travel buddy on the show.

The theme of the episode was “Bucket list travel spots,” and all of the contestants headed for North America. This was the first time that the show was stepping foot on North American soil, and the MCs talked about this as they looked back on all of the past trips that have been taken through the show. Kim Sook noted that many of the past destinations were located in Asia while Sung Si Kyung hyped up the upcoming trips by adding, “Today’s episode is going to be a real special one. It wasn’t easy to get to these locations.” 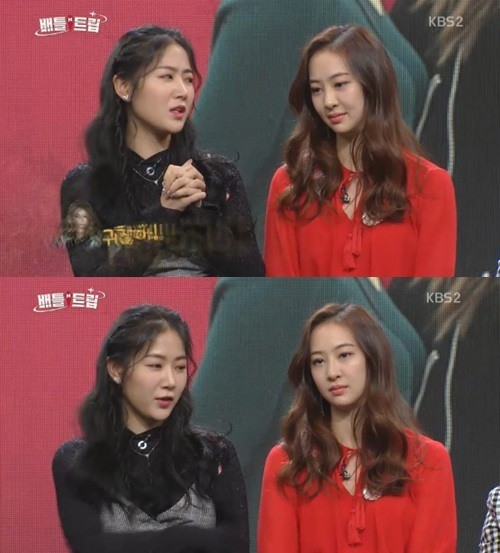 As one of the contestants, Soyou explained why she felt like Dasom was a better travel partner for her than the other members of SISTAR. She stated, “When you ask Bora if she wants to go on a trip, she tends to overthink it, and Hyorin says it will take too much effort. But Dasom, she’ll say yes even without knowing where we’re going.” Dasom agreed with this explanation and also added, “Both of us are a bit impulsive.”

The two revealed that for their trip, they headed to the city of Las Vegas.

Have you ever been to Las Vegas? Let us know what tourist spots you would have recommended for Soyou and Dasom!

Soyou
Battle Trip
Dasom
SISTAR
How does this article make you feel?