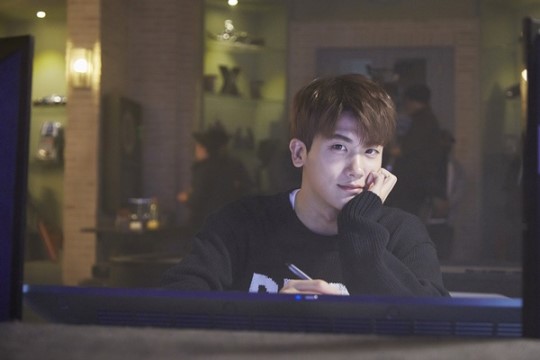 Park Hyung Sik and Park Bo Young are adorable together on JTBC’s “Strong Woman Do Bong Soon,” but it’s been revealed that he was initially worried about the team-up.

During a press conference that was held on the set of the drama on March 17, Park Hyung Sik stated, “To be honest, when I heard that I would be working with Park Bo Young on this drama, I felt a lot of pressure and my confidence was very low. I wasn’t sure if I would be able to keep up with her and create good chemistry.”

He stated that the person who helped him overcome this worry was PD Lee Hyung Min, the director of the drama. Park Hyung Sik said, “He helped me take all the productions I’ve been in and acting skills I’ve learned over the years, and channel them in a new way to fit the production. I think that’s why we’ve been able to receive so much love for this drama.” 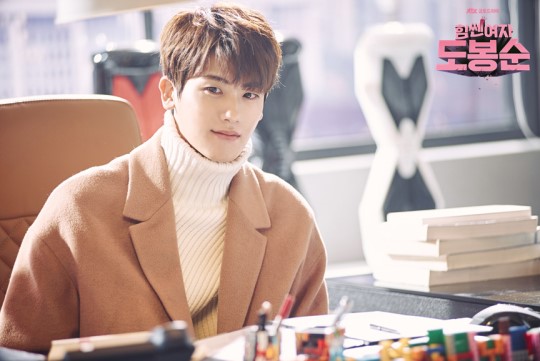 Hearing Park Hyung Sik’s initial worries, Park Bo Young said, “The cast and crew went out for dinner once, and I had an opportunity to talk openly with Park Hyung Sik. He actually told me how much pressure he was feeling [about working with me]. It’s something I used to worry about before. But looking back, I’ve realized that it isn’t something you should worry about. I believe that time would be better spent working with the other actors to make the scenes better.”

She also stated, “Though I may be a more experienced actor, I don’t believe there’s an answer to those kinds of concerns. I believed it was my responsibility to make sure that Park Hyung Sik and Ji Soo didn’t feel too much pressure about the production. So I tried harder to be more friendly, and I think that helped alleviate the pressure they felt. I think that once they felt comfortable, they were able to showcase the talent they already had.” 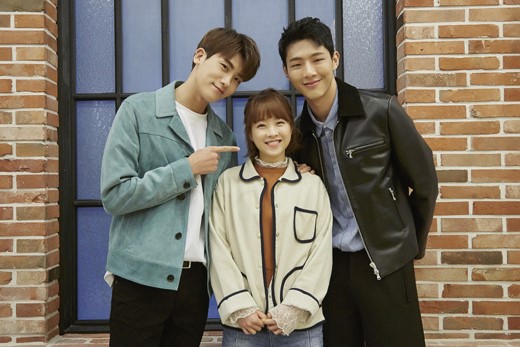 Check out that amazing talent in JTBC’s “Strong Woman Do Bong Soon,” which airs every Friday and Saturday at 11 p.m. KST.