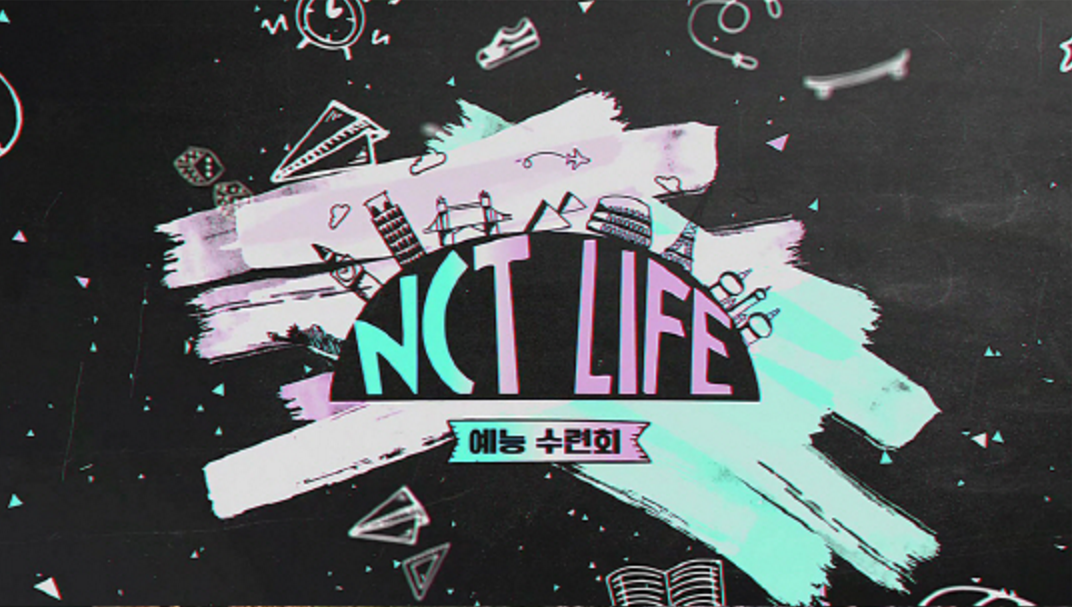 In the March 18 episode of the show, which airs through Naver TV, NCT’s Naver V Live channel, and Youku, members Renjun, Jeno, Chen Le, and Jisung continued their attempt at their first variety experience through various skits and games and shared meaningful stories about their members and families while sitting around the campfire. 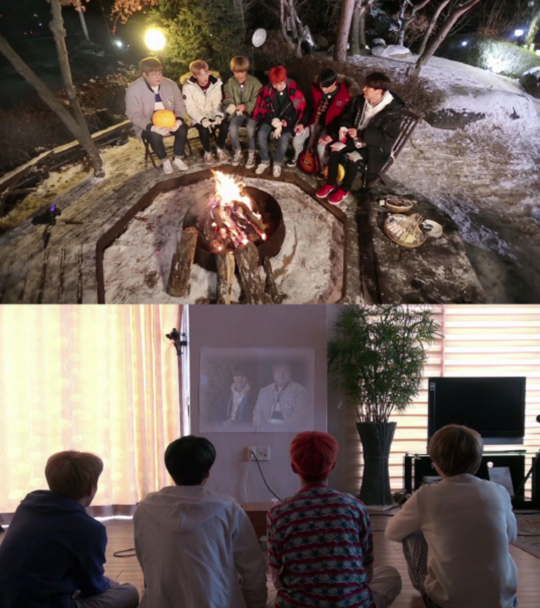 After the “Variety Retreat” season wraps up on March 19, “NCT Life” will head to Chiang Mai for the new season, to begin airing March 25. The season is expected to be as exciting as the show’s previous Bangkok edition with other NCT members last year.

NCT Life
NCT DREAM
How does this article make you feel?