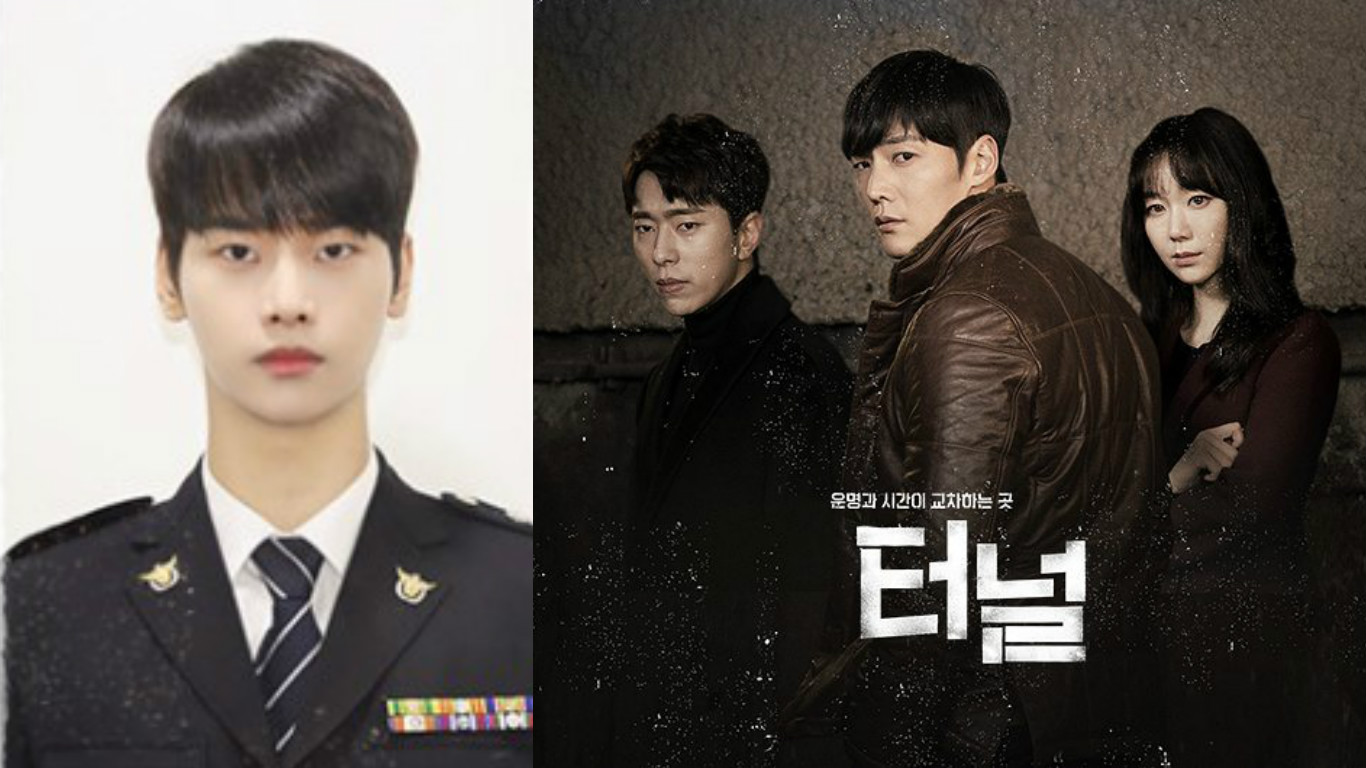 The story of how complicated it was for VIXX’s N to join OCN’s “Tunnel” has been revealed.

With its first episode scheduled to air on March 25, “Tunnel” follows a detective who is searching for a serial killer targeting women in the 1980s, and ends up time-traveling to 2016. He establishes a connection between the past and present, and uses this to try and solve the case.

As implied from the fact that the two characters share the same name, N’s Park Gwang Ho is a mysterious character who knows the secret of the 30-year time slip. This was why fans were excited to hear that the idol would be participating in the drama. N has already proven his talent as an “acting-dol” by appearing in various musicals and dramas. 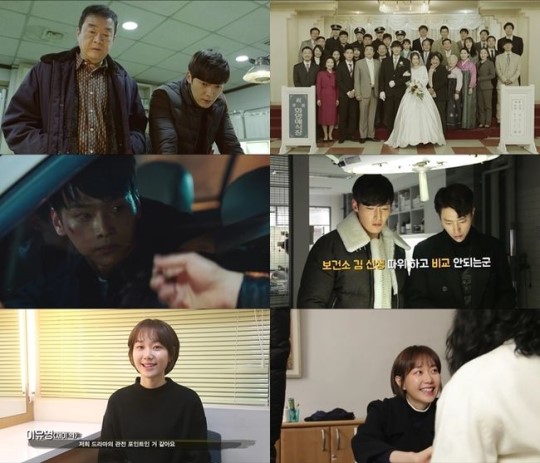 However, it was soon reported that N had to withdraw from the drama due to scheduling conflicts. His agency explained that they had tried to reorganize his schedule as much as possible so he could be in the drama, but it had not worked out. Fans were left feeling disappointed by the cancellation.

But then came another twist. On March 19, OCN distributed promotional material for “Tunnel,” which included a sneak peek of N. His agency and OCN were able to come to an agreement and get the idol back on the project.

A representative of Jellyfish Entertainment stated, “N was able to successfully join the cast of ‘Tunnel’ after rounds of negotiations.” The “Tunnel” homepage now features a brief background on N’s character. 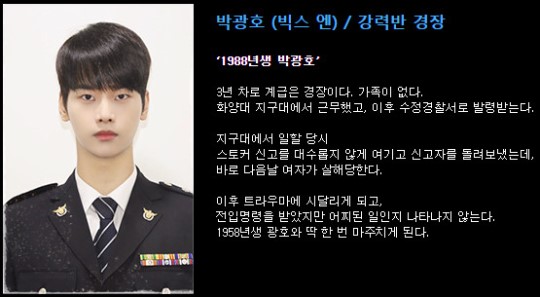 His character description reads, “He is a third-year sergeant. He has no family. He worked at the Hwayang University patrol division, and then was moved to the Sujung police station. When he was working at the patrol division, a woman came in to report a stalker. Not thinking much about it, he sent the woman back home, only for her to be murdered the next day. The incident traumatizes him, and though he has been ordered to transfer, he has not shown up for work. He meets with 1958-born Gwang Ho just once.”

It was a wild ride getting N confirmed on OCN’s “Tunnel” and it will be exciting to see how he grows as actor Cha Hak Yeon. “Tunnel” will air as the follow-up drama of “Voice,” and the first episode will air on March 25 at 10 p.m. KST.

Are you excited to see N in “Tunnel”?

VIXX
Cha Hak Yeon
Tunnel
How does this article make you feel?