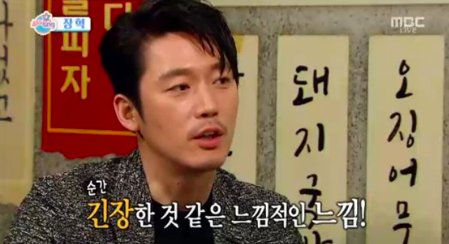 Actor Jang Hyuk revealed that he quit smoking and stopped drinking instant coffee mix for the sake of his youngest daughter.

On the March 19 episode of MBC’s “Section TV Entertainment Relay,” Jang Hyuk gave an interview ahead of the release of his new movie, “Ordinary People” (working title).

During the interview, he said, “By the time my daughter becomes an adult, I am going to be 70 years old. I have to be healthy up until then for her, so I thought about what I could do. The bad habits I had were smoking and instant coffee mix. I made the decision to quit both.”