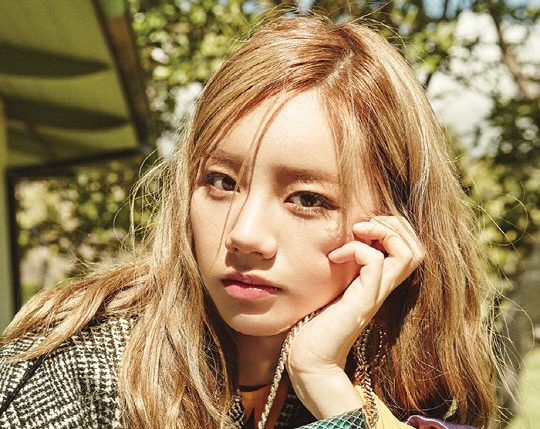 Talented Girl’s Day member Hyeri will soon be making her debut on the silver screen!

On March 20, Hyeri’s agency DreamT Entertainment announced that her participation in the film “Monster” (tentative title) has been confirmed and that she will begin filming once the promotions for Girl’s Day are over.

“Monster” is a true story based on a strange happening that occurred in 1527 during the Joseon Dynasty, when the king moved his palace because of a monster that appeared in the royal court.

Meanwhile, Hyeri has been gaining fame as a rising actress following her lead roles in tvN’s “Reply 1988” and SBS’s “Entertainer.”

You will also soon catch Hyeri in the promotions for Girl’s Day’s upcoming mini album that will be released on March 27!