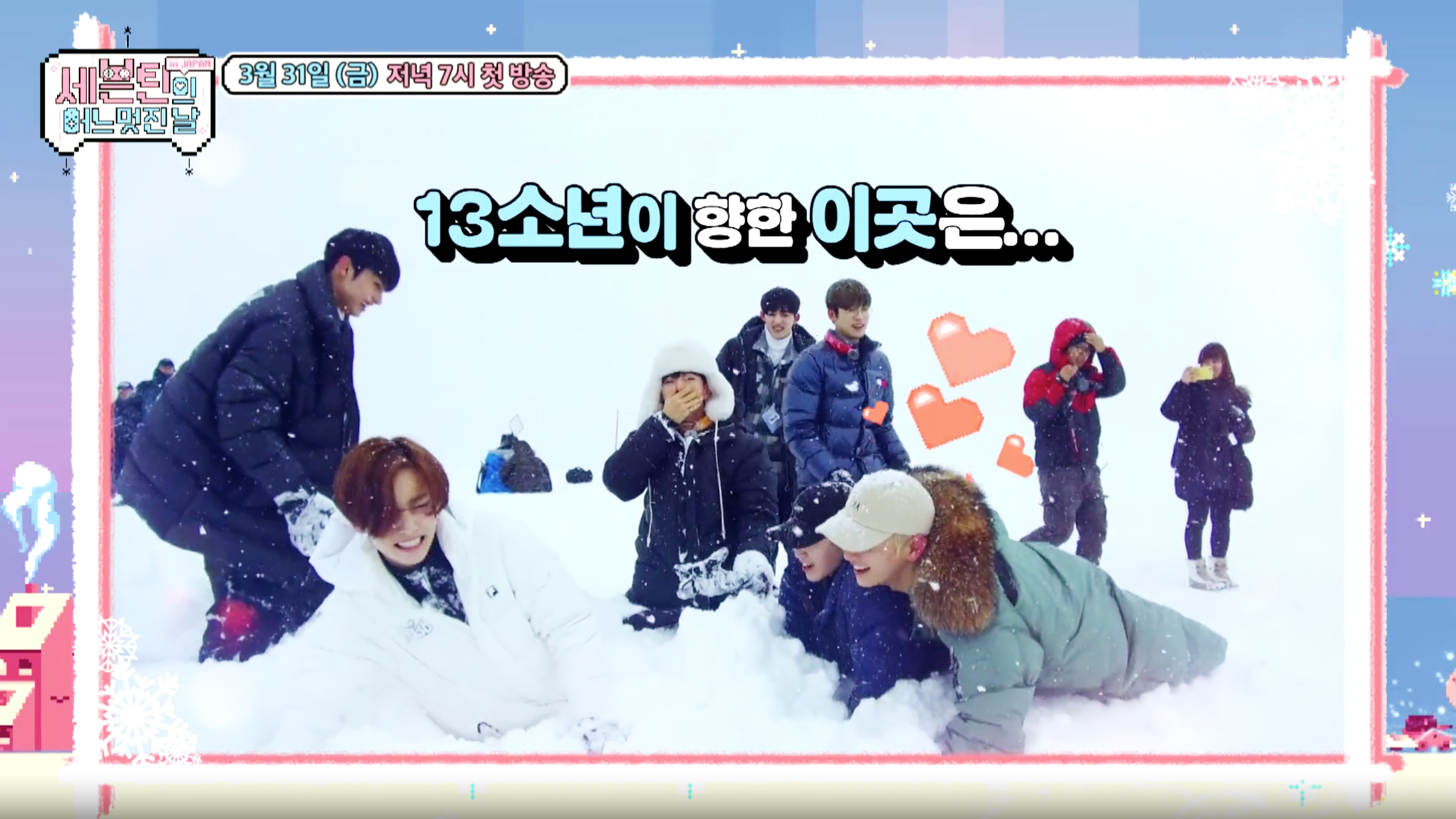 Watch: SEVENTEEN Re-enacts K-Dramas In Previews For “SEVENTEEN’s One Fine Day In Japan”

In February, it was confirmed that SEVENTEEN would be appearing on MBC Music’s “One Fine Day,” making them the first group to appear twice on the program since its start in 2013. The group filmed their episodes in Japan while they were there for their tour.

MBC Music has since released three teasers for the show, which are creating anticipation for the group’s second season of “One Fine Day.”

The show will begin airing on March 31 at 7 p.m. KST on MBC Music and MBC every1.

Meanwhile, while they were in Japan, the members of SEVENTEEN became the first Korean celebrities to ever be featured on Instagram’s official Instagram account.

Check out the previews for “SEVENTEEN’s One Fine Day in Japan” below!