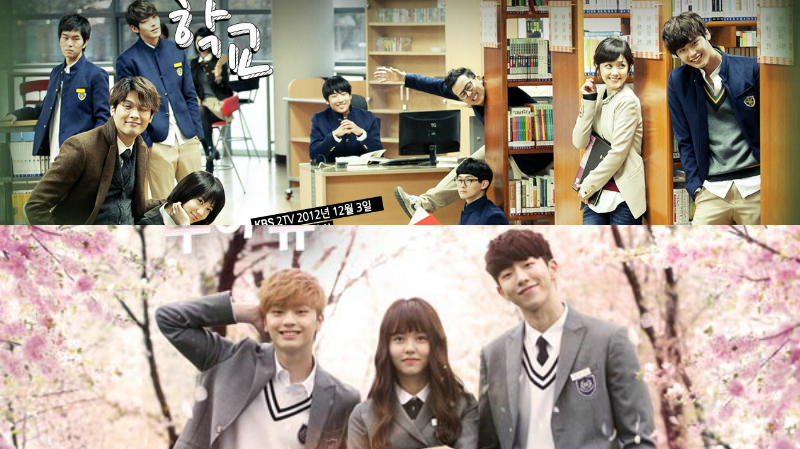 KBS’s longtime drama series “School” will be returning with its latest installment this year, “School 2017.”

A source from the broadcasting station announced on March 20, that auditions for the cast are currently underway for the youth drama.

KBS’s “School” franchise first began in 1999 with “School 1.” Since then, several installments have followed over the years, with the latest including popular dramas “School 2013,” and “Who Are You: School 2015.” The common thread between all the dramas in this series is that youths are the main focus. It first gained traction for “really showcasing school life” in a drama industry that didn’t do so at the time, and while it has tried to focus more on youth romance, the effort to show the daily lives and concerns of today’s youth remains steadfast.

The series is also noted for bringing many up-and-coming actors to the spotlight, such as Jang Hyuk and Choi Kang Hee in “School 1,” Kim Rae Won and Ha Ji Won in “School 2,” Lee Jong Suk and Kim Woo Bin in “School 2013,” and BTOB’s Yook Sungjae and Kim So Hyun in “Who Are You: School 2015,” to name just a few. Most of these actors have since carved names for themselves in the industry, with a “School” drama as their starting block.

This is part of the reason that viewers and industry insiders alike are looking forward to seeing what “School 2017” will bring to the table, as it is also a chance to find actors in their 20s who have both star quality as well as acting ability.

“School 2017” will premiere sometime in July as a Monday-Tuesday drama, following the end of “Perfect Wife” as well as “Third-Rate My Way” (tentative title). Producing director Park Jin Suk, who oversaw “Naked Fireman,” will be in charge of directing this upcoming production.

Who Are You: School 2015
School
School 2013
How does this article make you feel?