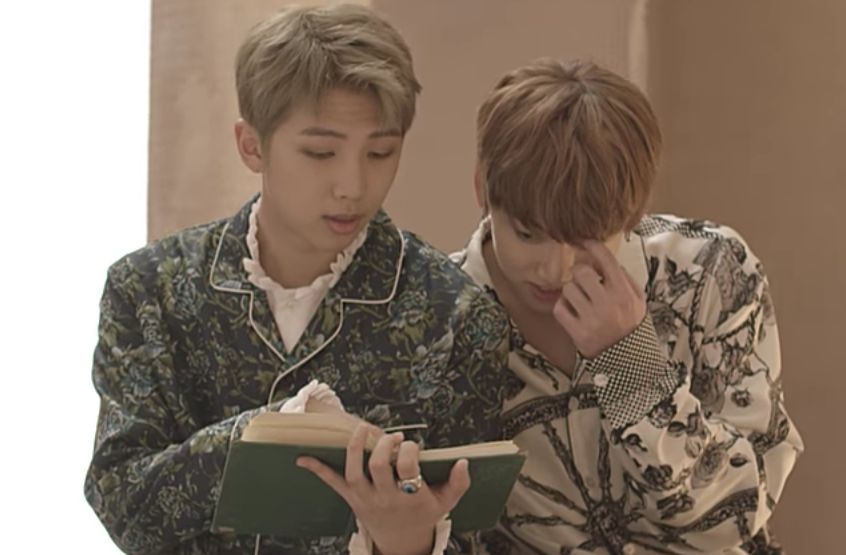 7 K-Pop Concepts That Were Inspired By Famous Books

It’s no secret that BTS’s recent album “WINGS” incorporated quotes and themes from Hermann Hesse’s novel “Demian,” inspiring many fans to read the story themselves. But BTS is not the first K-pop act to base their concept off a literary work — here are some other literature-inspired K-pop songs and music videos that might have you heading to the nearest bookstore! 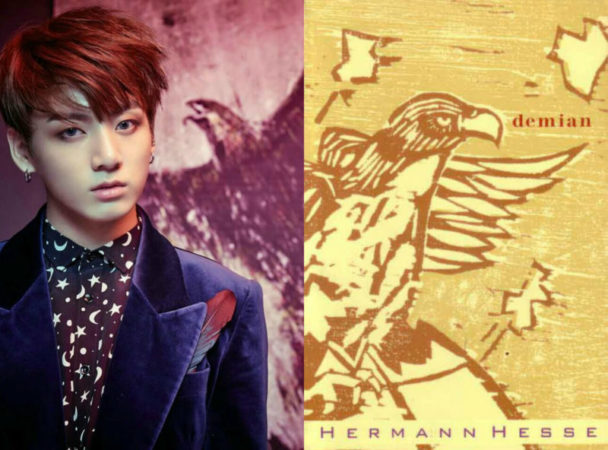 This BTS concept is so packed with references to “Demian” that it’s spurred a multitude of fan theories exploring the links to the story. Despite all these efforts, there are still a lot of unanswered questions surrounding the “Blood Sweat & Tears” music video — most importantly, will we ever understand why Jin kisses the statue? 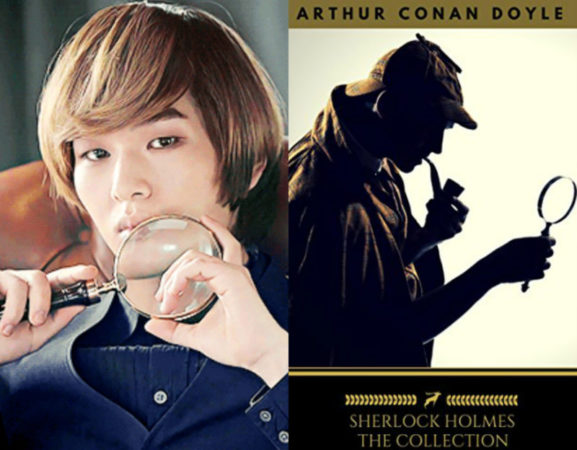 The boys of SHINee pay tribute to fictional detective Sherlock Holmes in this iconic music video. Dressed in their best detective-chic, the members piece together clues to solve a mystery of their own—with plenty of dance breaks along the way. Because how else would we expect SHINee to do detective work? 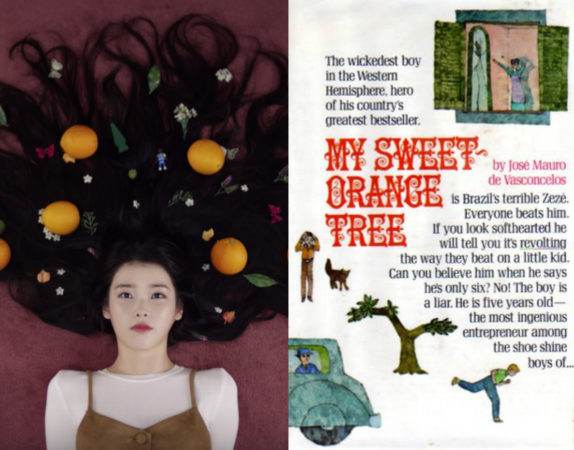 IU’s “Zeze,” based on the Brazilian novel “My Sweet Orange Tree,” stirred up a controversy when some thought the song’s lyrics sexualized a 5-year-old character from the book. Misunderstandings aside, IU’s sweet voice complements the playful groove of this song, making it well worth a listen! 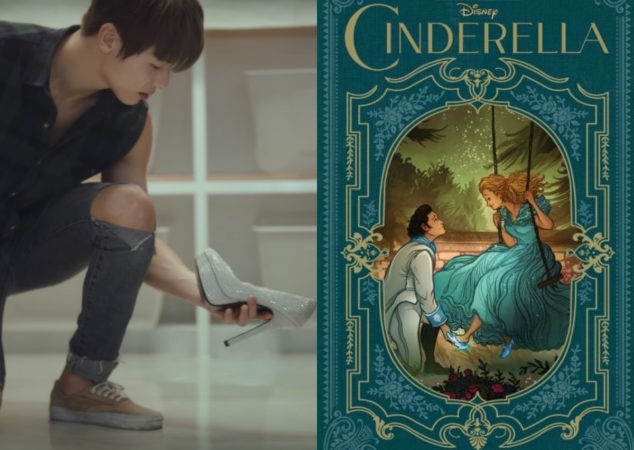 If you’re in the mood for a childhood favorite, look no further than CNBLUE’s take on the classic story of Cinderella. The members are every bit Prince Charming in this music video, frustrated as their own fairytale princess disappears before their eyes, leaving nothing but a shoe behind. 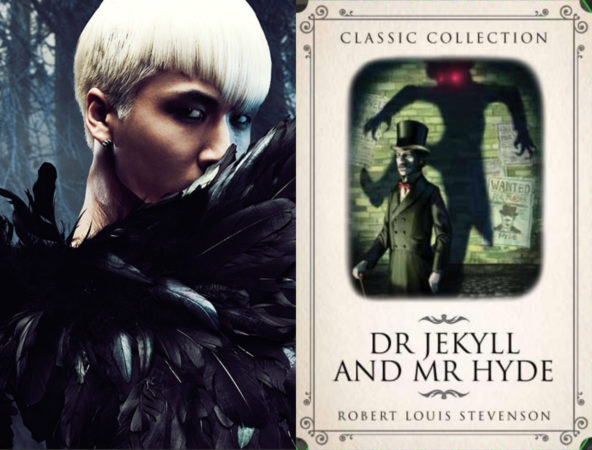 Looking for something a little darker? As always, VIXX has got you covered. In this sinister concept, the members switch between the alter egos from the novella “The Strange Case of Dr. Jekyll and Mr. Hyde,” struggling to contain the evil Dr. Hyde within before he wreaks havoc on their love life. 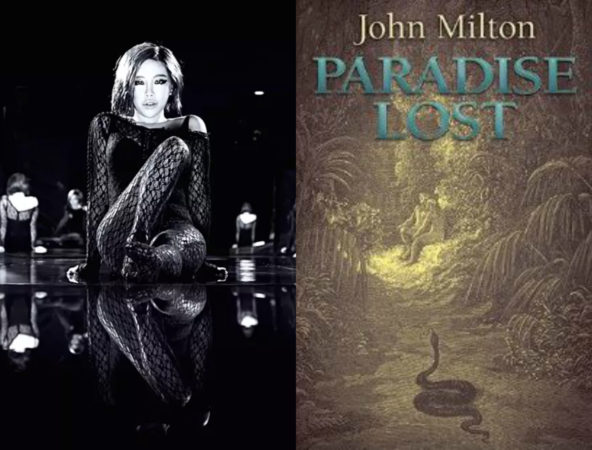 Ga In puts a seductive twist on a biblical story for this concept, playing the temptress Eve from the epic poem “Paradise Lost.” The singer practically transforms into a snake for a mesmerizing, winding dance routine that mimics the serpent in the Garden of Eden. 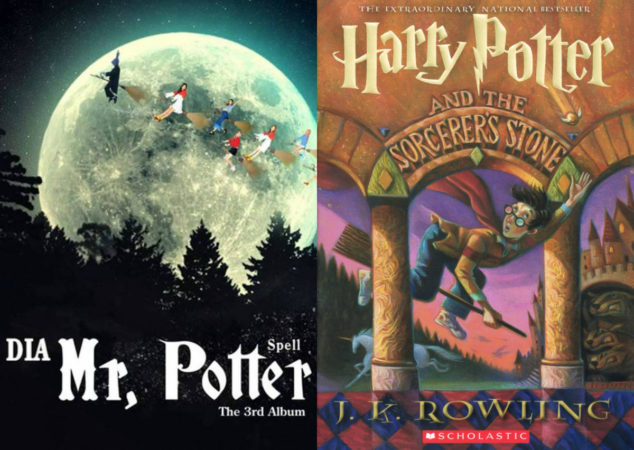 This list wouldn’t be complete without a reference to the “Harry Potter” series, and luckily, DIA doesn’t disappoint. Prepare to be bewitched by this catchy song, and listen closely to the lyrics—you’ll hear more than a few spells from J.K. Rowling’s books! 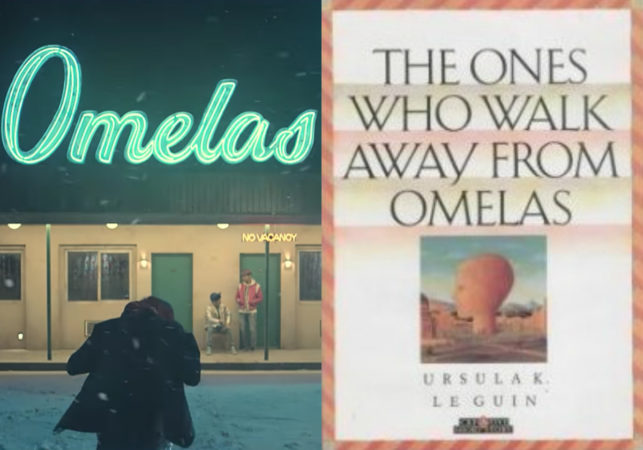 The short story that BTS alludes to in their latest release may only be a couple of pages in length, but it still counts as a literary reference for the boys! “The Ones Who Walk Away from Omelas” is a thought-provoking read, perfectly suited by the wistful but uplifting mood of Bangtan’s newest track.

Have you read any of these books, or can you think of any other K-pop concepts that were inspired by literature? Let us know in the comments below!