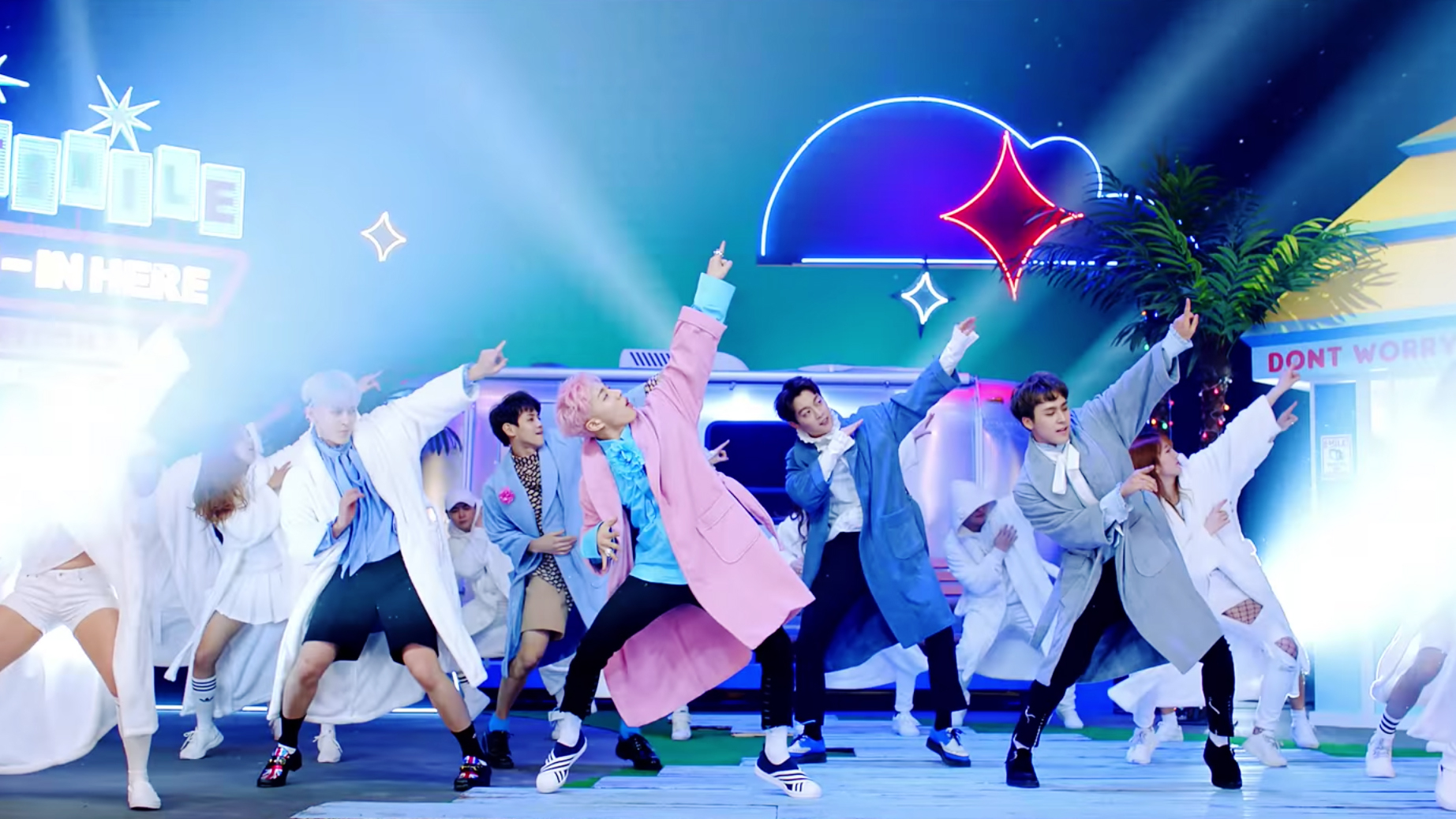 The music video, with its vivid colors and silly individual concepts for each member, matches perfectly with the charming, bright song.

“Plz don’t be sad” was written and produced by Good Life, which is the name for the producing duo, Yong Jun Hyung and Kim Tae Joo.

The group will be holding their “debut” showcase tonight at 7 p.m. KST and will also be broadcasting the showcase live on Naver’s V Live for the fans who will not be able to attend.

Meanwhile, Highlight will have their first official television broadcast comeback performance on this week’s “M!Countdown” and will also be appearing on this week’s episode of “Weekly Idol.”

Watch the silly MV for “Plz don’t be sad” below!