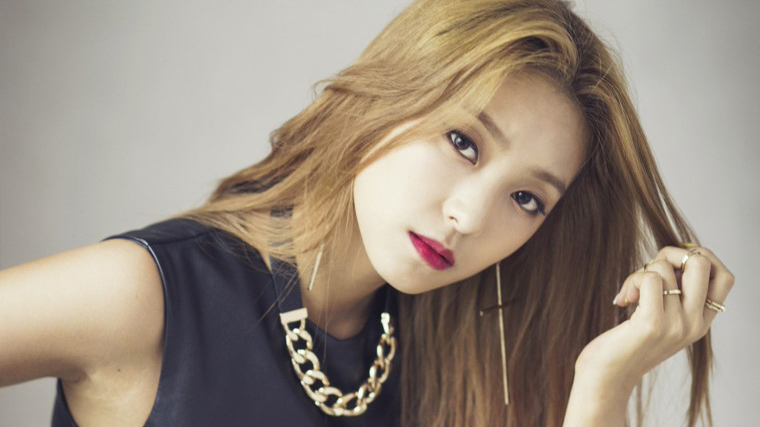 On March 20, it was reported that SISTAR’s Bora would be making her debut on the big screen through a film titled, “Sunkissed Family” (tentative title).

The film is said to be a cheerful story about one family and the silly things that happen to them. According to a source, Bora will be playing the role of a bright woman who is the one-sided love of another character in the film.

SISTAR’s management agency, Starship Entertainment, has since released an official statement saying that Bora is reviewing the offer for the role.

Bora began her career as an actress through her role in SBS’s 2014 drama “Doctor Stranger,” in which she acted alongside actor Lee Jong Suk.

Meanwhile, Bora’s fellow SISTAR members are keeping busy with their individual activities. Soyou will be joining “Law of the Jungle” while Dasom has been confirmed for an upcoming SBS drama.