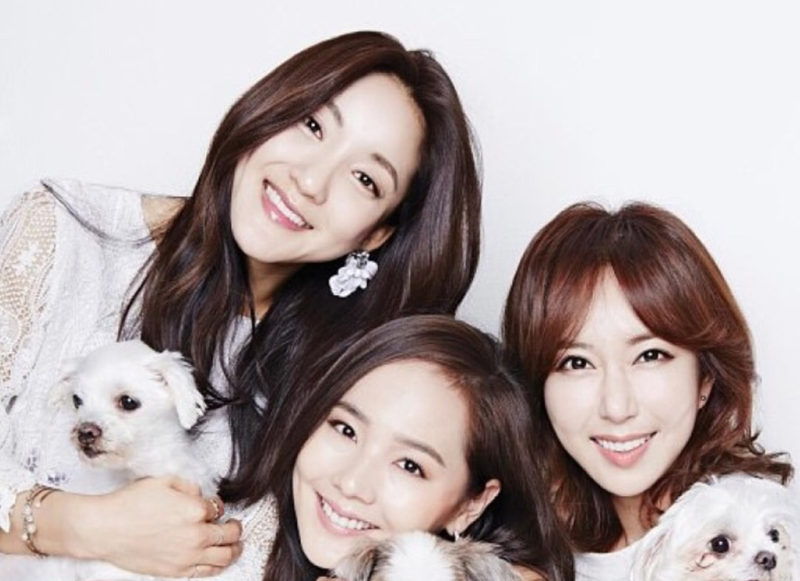 S.E.S’s Eugene And Shoo To Sing At Bada’s Upcoming Wedding

For Bada’s upcoming wedding on March 23, Eugene and Shoo will be joining her at the press interview, which is normally only attended by the celebrity or couple getting married. Not only that, but they will also be singing at the wedding. Though the wedding will be held privately, the three of them are expected to brighten up the wedding hall with their beautiful friendship. Other celebrities like Sandara Park and Cha Ye Ryun will also attend the wedding to congratulate the new bride.

With Bada tying the knot, S.E.S will become the first girl group in which all members are married. Eugene got married to actor Ki Tae Young in 2011, while Shoo married basketball player Im Hyo Sung in 2010.

Bada
Eugene
Shoo
S.E.S.
How does this article make you feel?