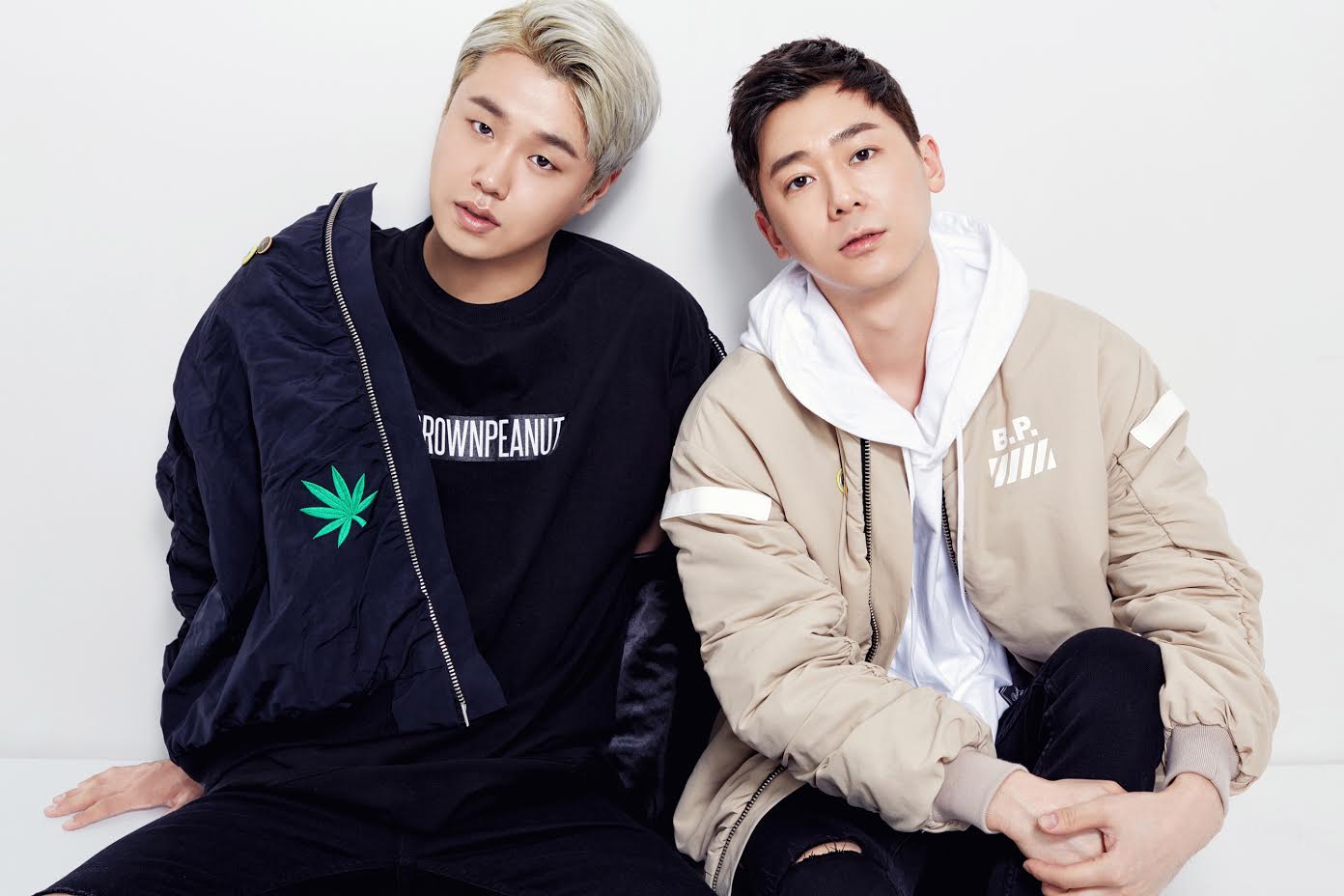 If you haven’t heard of them yet, Nick & Sammy is a Korean male pop duo, consisting of two talented musicians. Nick is a main vocal from Austin, Texas, a multi-instrumentalist, who is adept at drum and guitar, and Sammy is funky style rapper from Adelaide, Australia, who freely crosses within rap, beatbox and DJing. They already have a large online fan base due to their cover song projects.

The showcase was held at the Driskill Hotel, the main showcase place of SXSW on March 15. They presented seven of their own songs including ‘One Love,’ ‘Baby You Love Me,’ ‘Belong to Me,’ and more. Furthermore, they were named alongside famous global artists like Frankie Rose, Protex, Alex Wiley, and more. 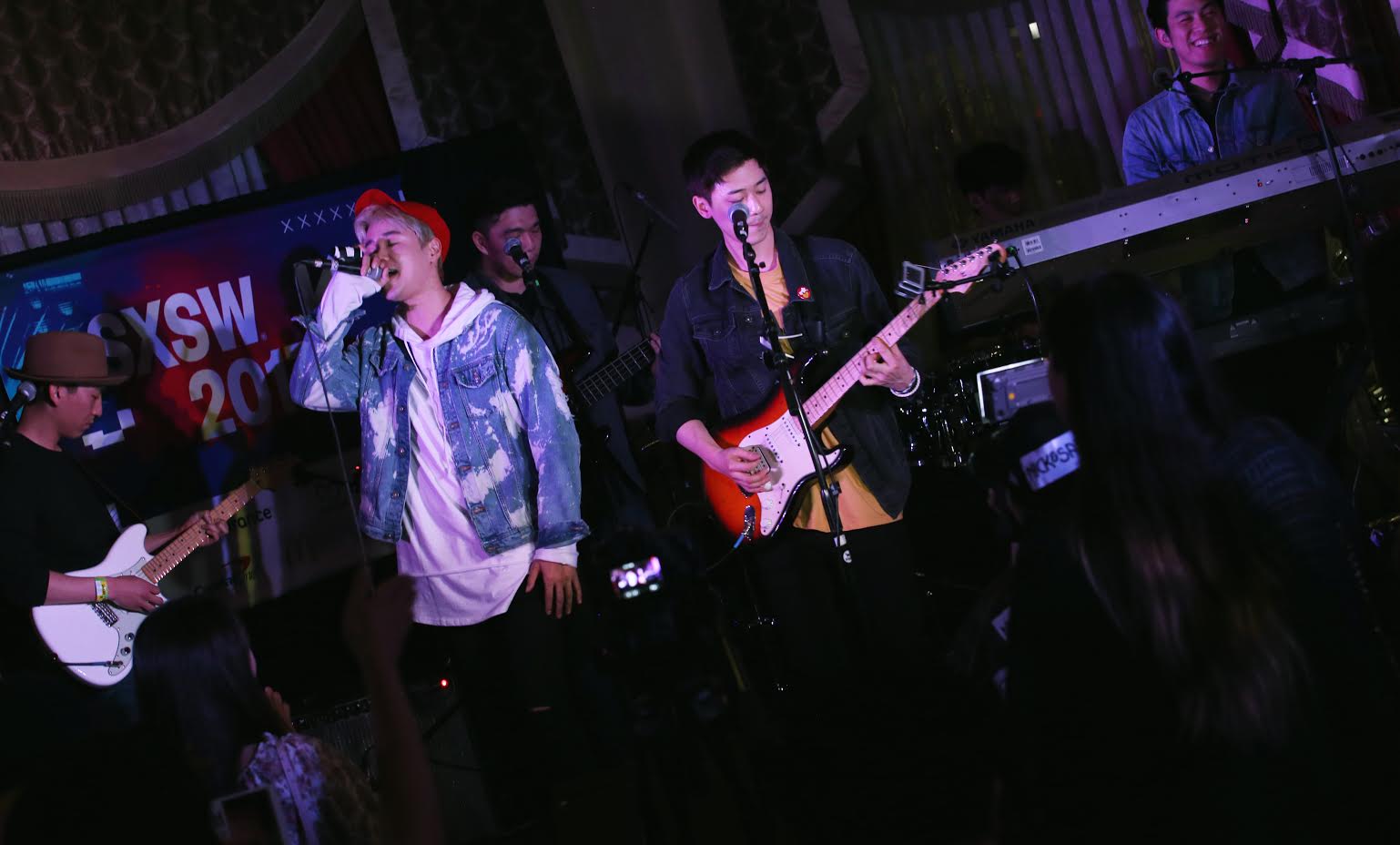 Nick & Sammy have been described as “A K-pop band rookie who pioneering brand-new genre ‘Pop-rock’ in Korea.” The duo has not officially debuted in Korea yet, but after the successful showcase many are eagerly awaiting their debut in 2017.

After the showcase, Nick & Sammy said, “It is my honor to take a part in such a big festival in Austin which is also my hometown. We hope to meet more people after our official debut in Korea.”

SXSW is an annual conglomerate of film, interactive media, music festivals, and conferences in Austin, Texas. More than 300,000 people visit the festival and various artists, indie musicians, and celebrities from everywhere in the world participate in the festival. SXSW 2017 drew great attention in Korea due to attendance by Red Velvet, SISTAR’s Hyorin, Drunken Tiger, Yoon Mirae, Galaxy Express, Big Phony, and No Brain.

SXSW
Nick &amp; Sammy
How does this article make you feel?