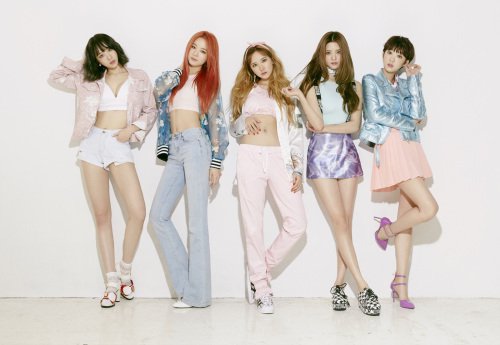 EXID’s agency Banana Culture Entertainment stated, “On April 10, EXID will be coming back as a four-member group with LE, Junghwa, Hani, and Hyerin. Solji will be temporarily halting her activities due to health problems.”

The members have proven their vocal talents through various shows and performances so far. Hyerin previously appeared on “King of Masked Singer” and wowed the audience with her powerful voice, and Hani recently received praise for her song “Milk,” which she sang for Pikicast, a social networking site.

Also, Hyerin had covered Solji’s parts for last year’s end-of-the-year performances, so fans are sure that the members will do well.

Meanwhile, Solji was diagnosed with hyperthyroidism at the end of last year and is currently receiving treatment.