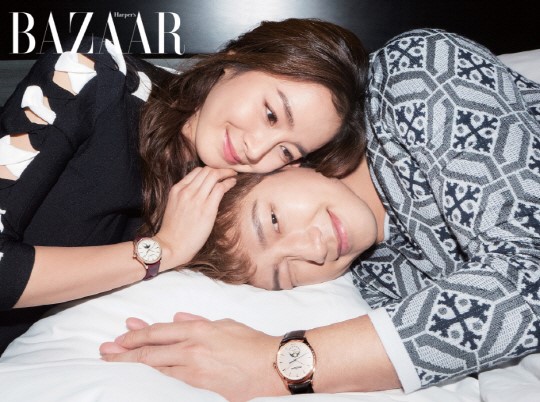 As this was their first time doing a photo shoot together, they both commented, “We’re used to doing photo shoots individually, but it’s a whole new feeling to be shooting together.” 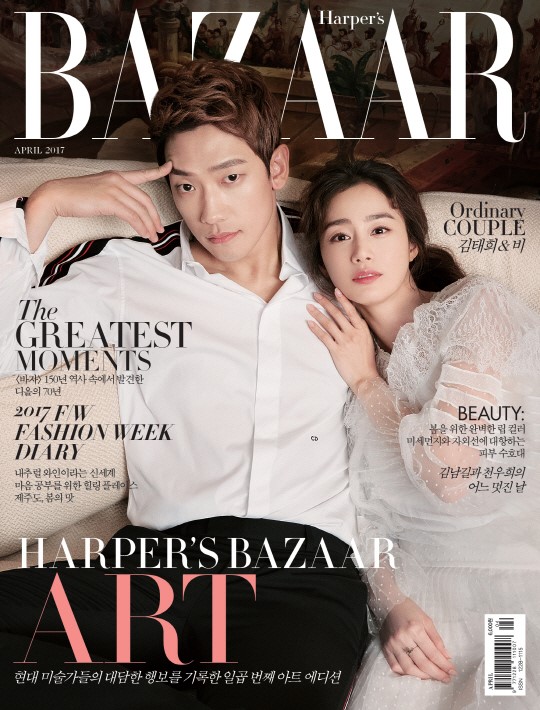 During the shooting, they continued to have small conversations with each other, making the staff smile at how lovely they were. In the photos, they demonstrated a comfortable and relaxed ambience as they smiled at one another and pulled little pranks. 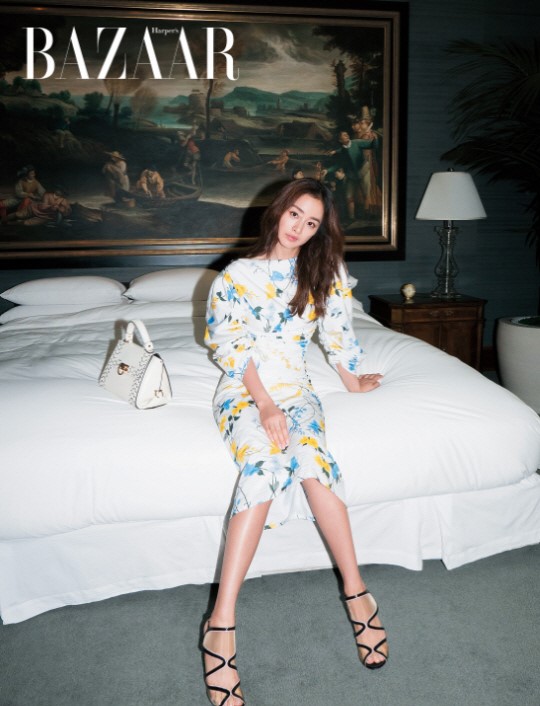 Asked about why they decided to hold a private and small wedding, they gave a similar response to Kim Tae Hee’s previous one, saying, “We thought a wedding should give the couple an opportunity to have a good time together, and taking into consideration our situation and the situation of the country, we thought hard about how we could hold a happy wedding without inconveniencing anyone.” 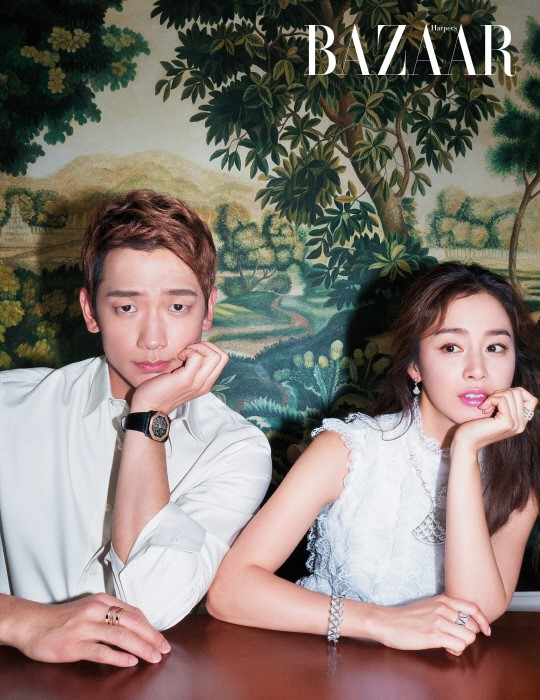 In continuation, they explained that they never run out of things to talk about because they have similar interests, and they also revealed some of their tips for a long-lasting relationship.

“I think all that’s needed is for you to be able to laugh together while making lame jokes. You don’t have to be talking about special things. But when you have to make an important decision about something and hold different opinions, you have to make an effort to really respect the other person while you’re talking to them.”

Don’t they look lovely together?

Harper's Bazaar
Kim Tae Hee
Rain
How does this article make you feel?