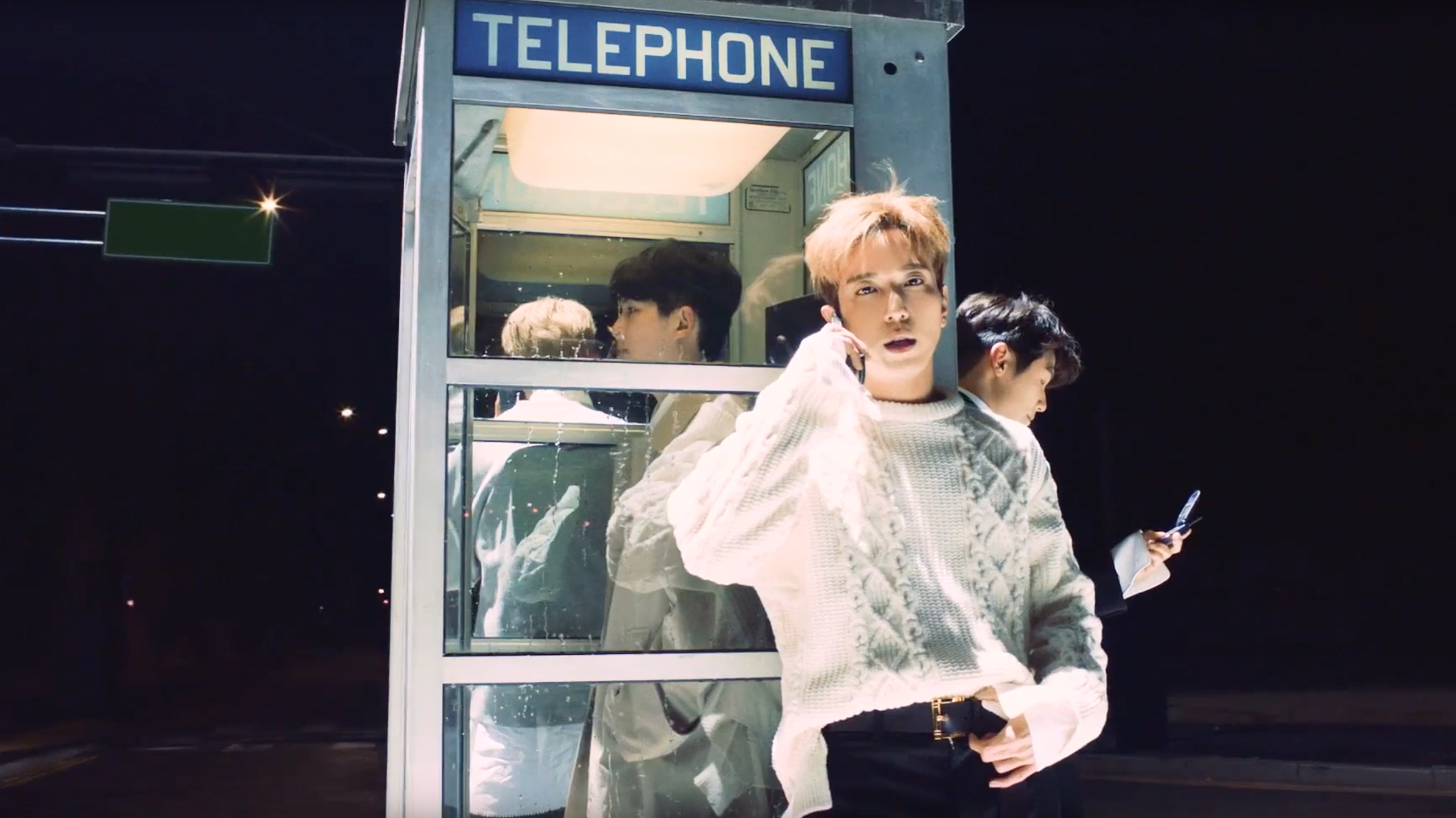 Watch: CNBLUE Releases MV For Catchy Title Track “Between Us”

After teasing their title track with two different video teasers, CNBLUE has released the MV for “Between Us.” The MV is a mix of the band performing the song and beautiful individual shots of the members as well.

This is the group’s seventh mini album and their first in about a year, as the group last released an album titled “Blueming” in April 2016. The group has also released teaser photos and posters in preparation for the group’s comeback.

Check out the MV for the catchy song below!