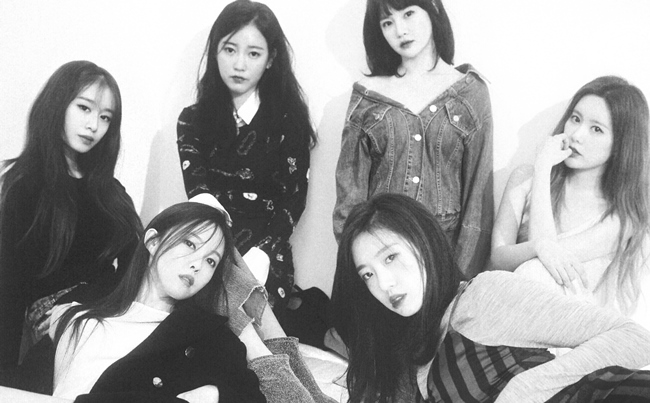 T-ara will be honoring their legacy with a meaningful b-side track.

On March 20, the group’s agency MBK Entertainment revealed, “The tracks for T-ara’s last announced comeback album as a whole, set to be released in May, are taking shape.”

This album will feature a special six-minute long medley of all the hit songs they’ve released over the years since their debut in July 2009. Including tracks like “Lies,” “TTL (Time to Love),” “Bo Beep Bo Beep,” “You Drive Me Crazy,” “Lovey-Dovey,” “Number Nine,” “Sugar Free,” and “Roly Poly,” an impressive total of 24 songs will be included in this medley.

According to their agency, the entire album is themed around the number six, with six members, six tracks, and the six-minute medley, representing that “everything will end with the number six.”

Which songs do you think should be included in this T-ara medley?