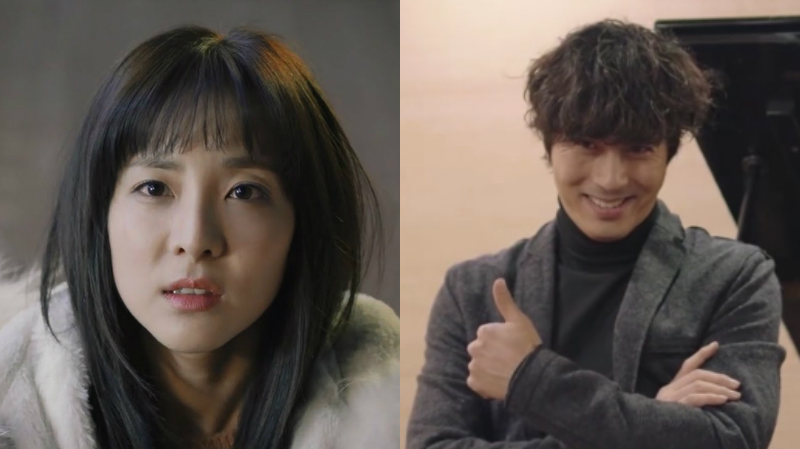 Looks like we will be seeing some very special guests on SBS’s “Running Man” soon!

Reports on March 20 revealed that according to a source, Sandara Park and actor Han Jae Suk were supposedly filming at Goyang in Gyeonggi Province for “Running Man.”

While official confirmation has yet to be released, Sandara Park posted a telling photo on Instagram that indirectly affirms that she will indeed be appearing on the popular variety show.

This will mark Sandara Park’s first appearance on the show in three years. Meanwhile, this will be Han Jae Suk’s first time on the show.

The two stars play the main characters of upcoming film “One Step,” which is set for release next month. Their “Running Man” episode will also be revealed around that time, and will reportedly air on April 9.

Are you excited for this particular broadcast of “Running Man”?