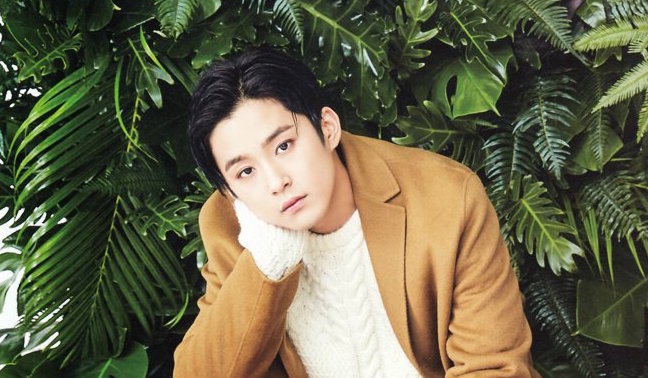 FTISLAND’s bassist will be once again donning his actor cap!

On March 20, a source from SBS revealed, “It is true that Lee Jae Jin will be appearing in SBS’s new weekend drama, ‘Sister Is Alive’ (tentative title),” and confirmed earlier reports. However, they clarified, “He has not yet begun filming.”

According to the source, Lee Jae Jin will be playing Na Jae Dong, the musically talented younger brother-in-law of Kang Ha Ri (Kim Joo Hyun). As such, his romance with Kang Ha Ri’s younger sister (Jin Ji Hee) will be something to look forward to.

“Sister Is Alive” tells the tale of three sisters who become self-reliant and find their own success from rock bottom, after unexpectedly losing someone they love. It is the work of Kim Soon Ok, known for dramas like “Jang Bo Ri Is Here” and “My Daughter, Geum Sa Wol.”