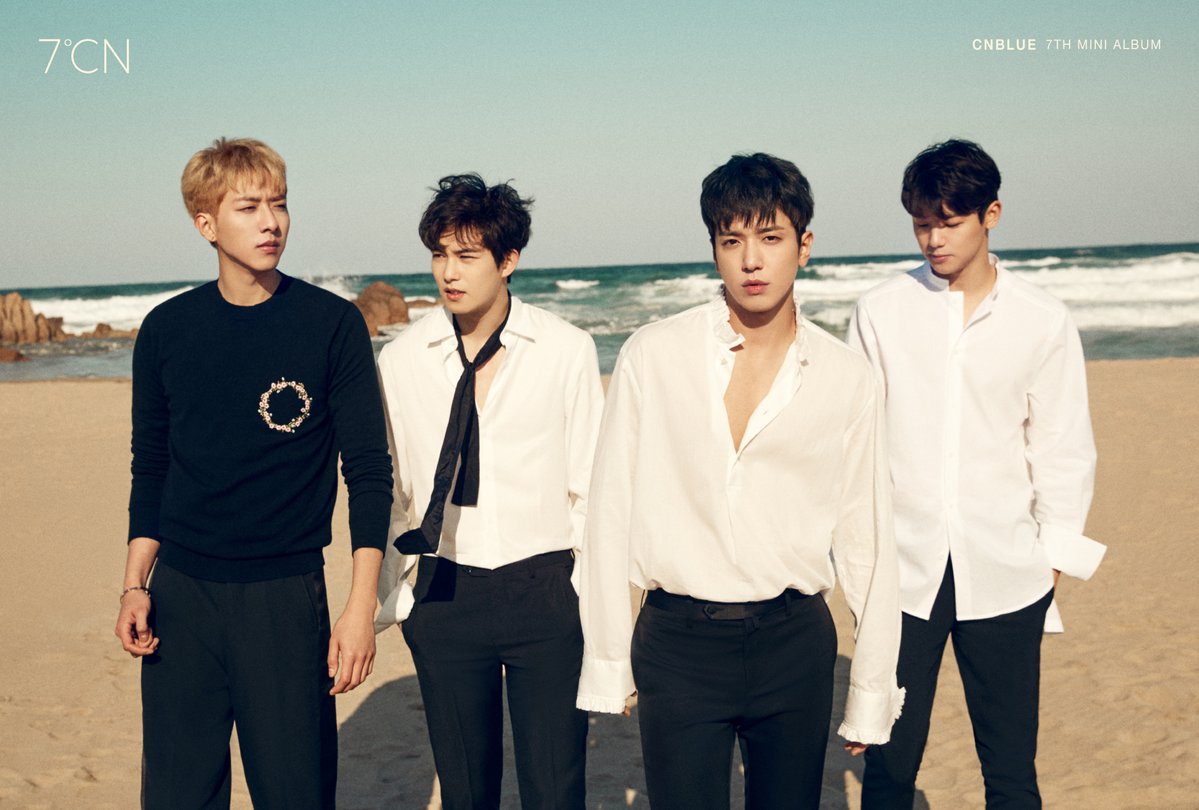 CNBLUE Tops 9 iTunes Charts Around The World With “7℃N”

After releasing their seventh mini album “7℃N” on March 20, they topped the iTunes album charts in Hong Kong, Indonesia, Macau, Malaysia, Singapore, Taiwan, Thailand, Vietnam, and Russia. In England, Australia, Chile, and the Philippines, the album ranked at No. 2, while in the United States, they took third spot.

CNBLUE’s new album “7℃N” contains the emotions that the members have felt throughout their seven years since debut. They dealt with various themes like encounter, love, memories, and reality in a number of genres and reinforced their distinct yet trendy colors as CNBLUE.

Meanwhile, on March 23, CNBLUE will be performing their new track “Between Us” for the first time on Mnet’s “M!Countdown.” Also check out their artistic music video!