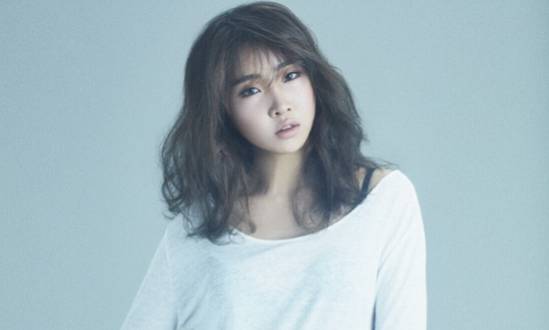 CNBLUE recently made their much anticipated comeback in a year, and Gong Minzy showed support for their new album “7℃N.”

On March 21, Gong Minzy posted a photo of CNBLUE’s new album cover on her Instagram and wrote, “Between Us~ This album brings out Yong Hwa’s refreshing vocals~ You should give it a listen, go go! So cool!”

This is CNBLUE’s seventh mini album and their first comeback in about a year. Fans must have been anticipating it very much because this album topped nine iTunes charts worldwide soon after its release.

On March 23, CNBLUE will start off promoting for their new song “Between Us” on “M!Countdown.”

CNBLUE
Minzy
How does this article make you feel?