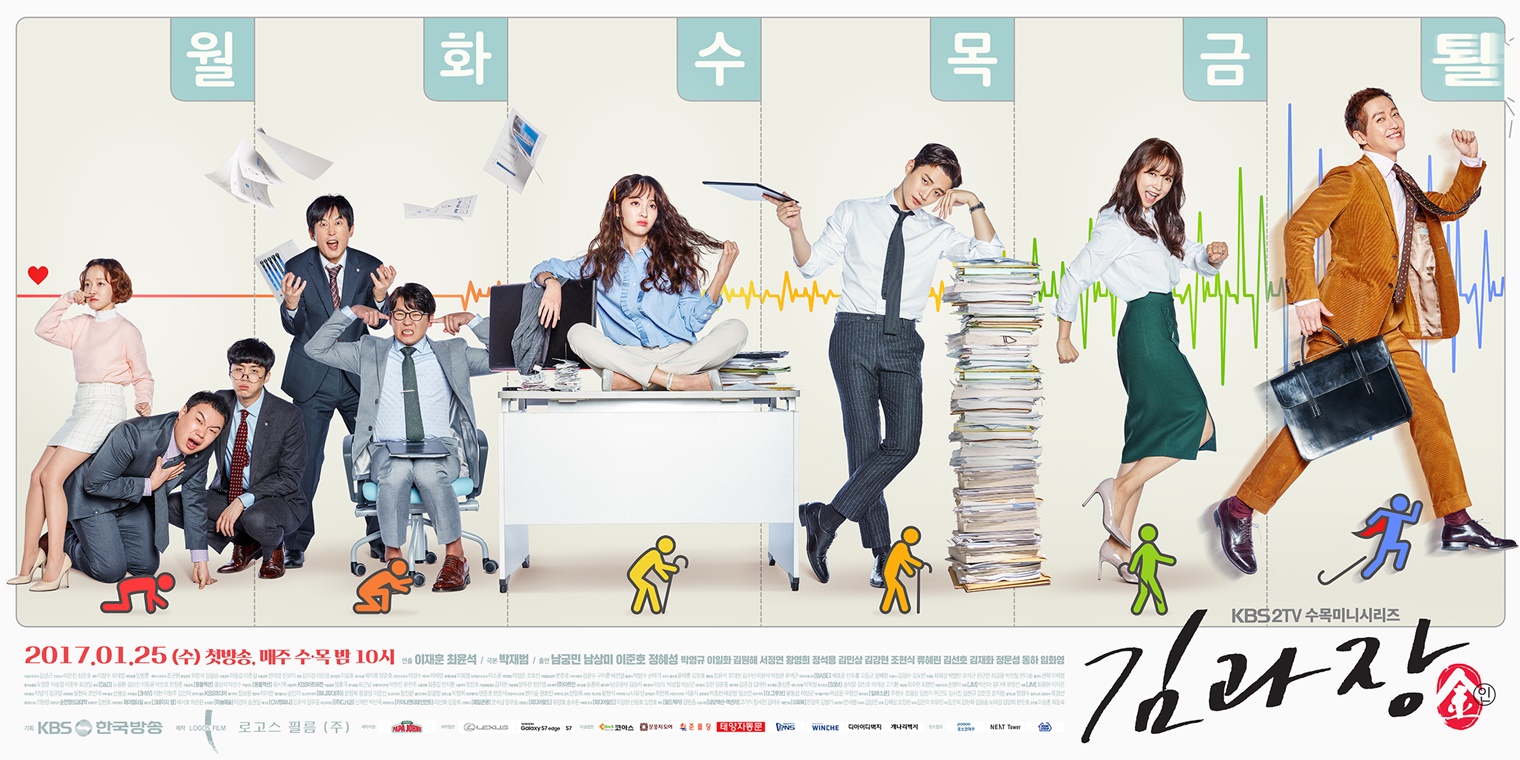 The cast and crew of KBS 2TV’s Wednesday-Thursday drama “Chief Kim” might be going on a paid vacation.

On March 21, a KBS source stated, “We are in the middle of considering a reward vacation for ‘Chief Kim.'”

Meanwhile, some media sources reported that the cast and crew of “Chief Kim” were leaving in the beginning of April for a reward vacation to Cébu in the Philippines for four days and three nights.

In regards to this, the source replied, “We have not yet decided on the schedule or the location yet.” Meanwhile, the drama has continuously been receiving high viewership ratings, and is set to air its last episode on March 30.